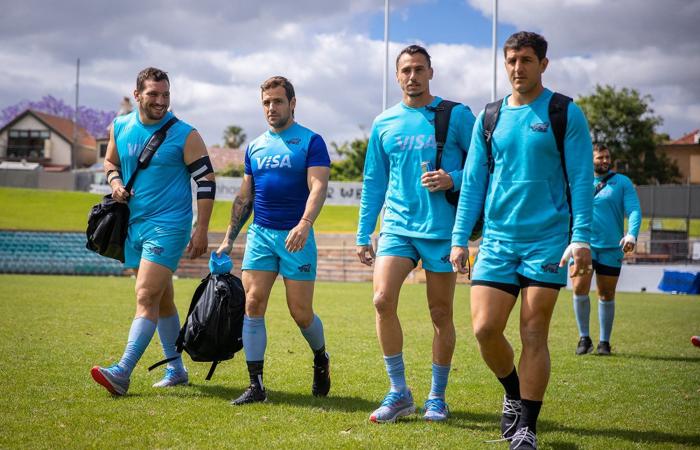 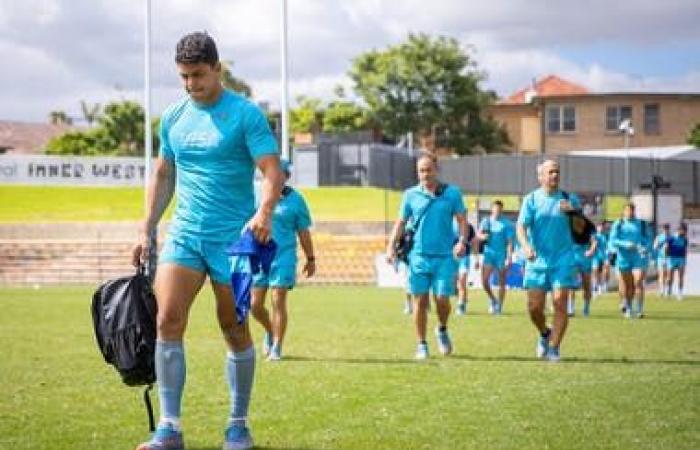 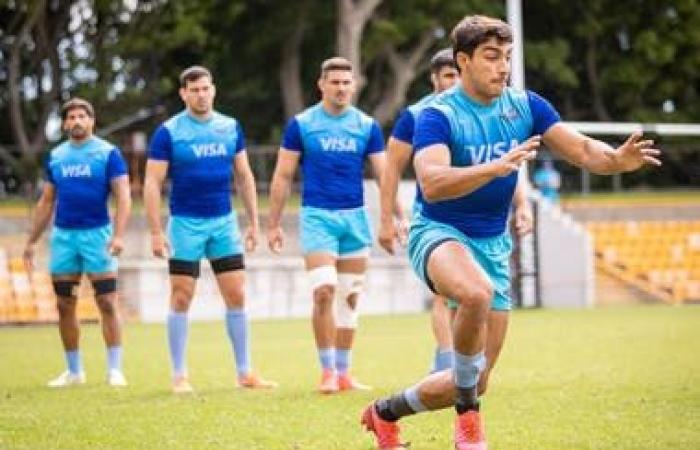 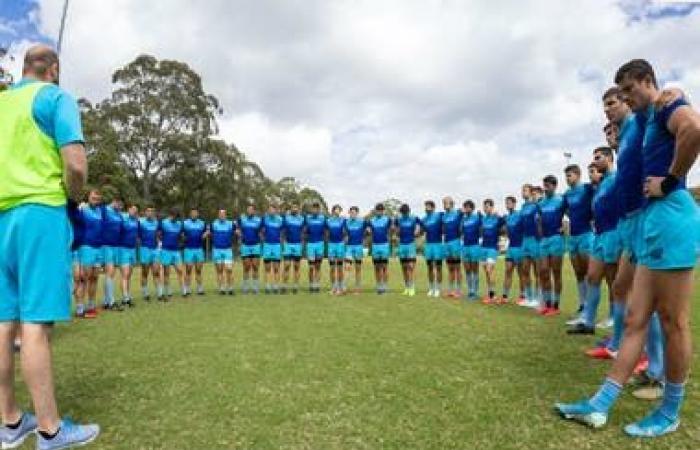 When the game starts, all the inclemency they went through the Pumas this year they will have been left behind. They will only have one adversity ahead, perhaps the greatest of all. The All Blacks. The most powerful team in the world. The only one that the Argentines could never beat. Although this time it is different. Even so, with all the adversities in tow, the Pumas arrive with a plus. When the game starts, they will have already won.

The mere fact of having an official competition is already an event for the senior team and for all Argentine rugby. In a year where the clubs could not even train, that a group of them have the possibility to represent them before the best in the world is an extra motivation. And all the setbacks that had to be overcome to get to the moment of putting on the blue and white, singing the hymn and facing the haka, will be transformed into fuel for the next 80 minutes.

At 3.10 in the morning on Argentine Saturday (ESPN 2 televises), the Pumas will start the Tri-Nations against New Zealand, their only competition in 2020, a Rugby Championship riveted in the absence of South Africa. It will be at the Bankwest Stadium in Parramatta, northwest of Sydney. By history and recent antecedents, a party that on paper has no equivalents. Once again, the Argentine team will have to appeal to mysticism. After all, it is part of its essence.

Much precariousness in the preparation unlike the rival

Not because it is repetitive, it is worth avoiding all the setbacks that Mario Ledesma’s team went through. During the quarantine, the players had to train at home, in some cases in small apartments. The authorization to start the practices came later than desired, and when this happened it was without contact and even without the ball. An attempt was made to make a health bubble, but it exploded due to a series of infections. They had to go to Montevideo and, as soon as they could to Australia, where the contest is played encapsulated. There, the players from Argentina were only able to get together with those from Europe 10 days ago. All this while his rivals played competitive local Super Rugby and four Test Matches against each other. South Africa, for example, which went through a situation similar to that of Argentina, chose not to participate on the grounds that it was not fit for such a challenge.

The biggest question that awakens this first game is to know if the Pumas will be able to maintain the rhythm during the 80 minutes, something that against the All Blacks is already difficult even when it comes in similar conditions. In the two friendlies against Australia XV, the Argentines left the feeling of being physically fit, to the point that they even dominated the point of contact. But of course, Australia XV (which had several players from the host team) is not the same as the All Blacks, plus no one played more than 50 minutes per game. In any case, the balance in that sense was auspicious.

“In terms of friction, rhythm and intensity, they are already where they want to be. We are imagining how we want to get to be,” Ledesma said at a press conference. “The most important thing is that we take the game to play it at the pace that we want. That we do it slower or faster as it suits us. And then that we score points in all the opportunities we have.”

Another issue to consider is to see how the group of players that began preparation in Argentina in August will fit in with the 13 who play in Europe (of which there will be seven starters and a substitute) with just 10 days of training altogether. The cancellation of Super Rugby brought the team back to the state prior to 2016, a reality with which they will have to start living together again and that will deepen over time.

The new defensive system, for example, did not seem to be completely oiled in rehearsals, since the Pumas were repeatedly exposed at the ends.

Coach Ledesma set out to “start with a blank page” and from his statements and some attitudes (such as having renounced the whim of not calling Juan Imhoff or trusting Nicolás Sánchez again), a positive transformation emerges.

One also wonders about the team’s mental fortitude after the painful early elimination at Japan 2019. There it became clear that the communion of the players with each other and with the coaching staff was not in line with a meeting of this magnitude. And playing against New Zealand and Australia is no less. Ledesma decided to “start with a blank page” and from his statements and some attitudes (such as having renounced the whim of not summoning Juan Imhoff or relying on Nicolás Sánchez) a positive transformation emerges.

But the most formidable adversity, it is repeated, is the rival. There is no worse opportunity to face the All Blacks than when they are angry. After the heaviest win in the history of the classic against Australia (48-5 on the first date of the tournament), coach Ian Foster started a rotation of players that cost him an unexpected defeat against the same rival (24-22). The answer was to put the best available players on the court for tomorrow.

In front, the Pumas start the process on their way to France 2023 with many young people. There is a rookie among the starters (Santiago Chocobares, 21 years old) and two possible among the substitutes (Santiago Grondona, 22, and Lucio Cinti, 20).

It will be key how each one knows how to manage energies. Going past revolutions can leave anyone outnumbered, as was seen in last Saturday’s match in Brisbane. Australian referee Angus Gardner, at least by record, is a guarantee of fairness.

Obstacles follow. It is in this context that the Pumas best respond.

These were the details of the news Los Pumas-All Blacks. Adversity as fuel for Argentina’s debut in... for this day. We hope that we have succeeded by giving you the full details and information. To follow all our news, you can subscribe to the alerts system or to one of our different systems to provide you with all that is new.