Sergio Ramos appears to be leaving Real Madrid after 16 years... 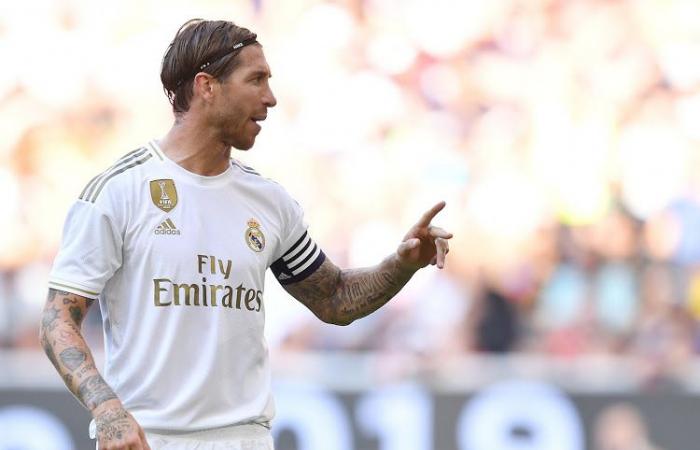 Whoever says Real Madrid, says Sergio Ramos. The captain has played for the Spanish top club since time immemorial. But the story seems to end after this season for the 34-year-old defender.

Ramos’ contract with the Royal expires. He would like to extend, but not on the conditions that Real would propose. Because of the corona crisis, they also want to cut wages there and he would not get the 12 million and three years that he had planned.

In the meantime, he has plenty of options. Both Milan and Juventus want to bring him in. But Manchester United and PSG also have the necessary resources and interest. David Beckham would like to bring him back to Inter Miami.

These were the details of the news Sergio Ramos appears to be leaving Real Madrid after 16 years... for this day. We hope that we have succeeded by giving you the full details and information. To follow all our news, you can subscribe to the alerts system or to one of our different systems to provide you with all that is new.