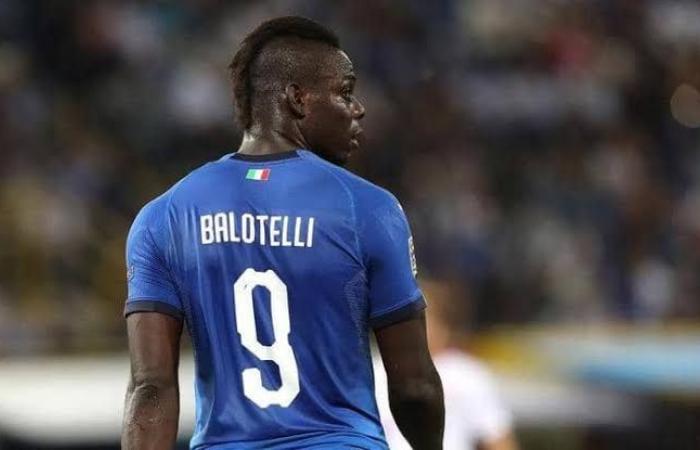 Pyramids Club opened the line of negotiation with Italian striker Mario Balotelli, player of Brescia, in order to join the team during the current summer Mercato, in light of the club’s policy of strengthening in a number of centers in order to compete for all tournaments in the next season.

According to press reports, Brescia striker Mario Balotelli has been offered to Pyramids at the present time in order to join the team, and things are going well at the moment in the negotiations.

An official source inside the Pyramids Club noted: “One of the agents offered them to include Mario Balotelli, and the matter for the club is very good, given the great potential the player has in the offensive line.”

He added, “We are studying the matter carefully at the moment. I have looked at the big problems that Mario Balotelli entered that caused him not to be in any club for more than one season.”

The management of the Pyramids Club succeeded in concluding a number of deals during the current summer Mercato, by including Sherif Ekrami and Ahmed Fathy from Al-Ahly club in a free transfer deal, with Ramadan Sobhi from Huddersfield Club, and Mahmoud Wadi from Al-Masry Club Al-Port Said.

These were the details of the news Pyramids close to joining Mario Balotelli for this day. We hope that we have succeeded by giving you the full details and information. To follow all our news, you can subscribe to the alerts system or to one of our different systems to provide you with all that is new.