What is the Bridgerweight Division? Explanation of the new weight... 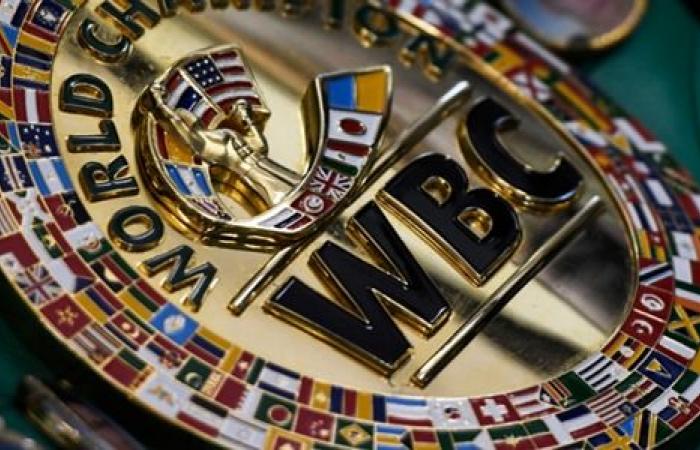 The WBC expand the 17 existing divisions in professional boxing by an 18th weight class.

The new level will be just below the largest weight class, the heavyweight and above the cruiserweight as the new second heaviest weight class to recognize its own world champion as soon as the WBC stage fights to determine the first champion or to award the belt to a fighter.

The weight limit will be 224 pounds. Cruiser weights must be at or below 200 pounds the day before a title fight or “eliminator” (a fight between two top competitors to determine who will challenge the champion next).

Why is the division called “Bridgerweight”?

Walker and his 4-year-old sister were attacked by a dog in Wyoming. He was able to protect his younger sibling from the dog, but was seriously injured by bites. The dog’s owners rescued Bridger and put pressure on the wounds until medical personnel arrived on site.

The story went viral and won the hearts of Sulaiman, who named him an “Honorary WBC Champion” and presented him with a title belt.

Before the name “Bridgerweight” was coined, many referred to the idea in conversation as “Super-Cruiserweight”, a term that many will continue to use as a kind of technical term in the future.

Traditionally, when weight classes are added to boxing beyond the original eight, changes are made to the existing groups (e.g., super middleweight, junior lightweight). In this case, there is already a light heavyweight class that is below cruiserweight and not directly below heavyweight.

Who will fight for the bridgerweight title?

A major name associated with the new division is Deontay Wilder, a former WBC heavyweight champion who lost the title in February when Tyson Fury became the first man to inflict a professional defeat on ‘The Bronze Bomber’.

It could also be a future destination for Oleksandr Usyk, who unified the cruiserweight division in 2018 before moving up to heavyweight. With his unanimous victory over Dereck Chisora ​​on October 31, many spectators wondered whether the Olympic gold medalist could dethrone top fighters in the big division like Fury and Anthony Joshua.

Should Usyk suffer a professional loss for the first time in his quest for heavyweight gold, he could potentially try to become a two-weight world champion by battling for the bridge weight belt.

In addition, many current cruiser weights may view the Bridgerweight division as a way to gradually work your way up to heavyweight competition.

Will WBA, WBO, and IBF add their own versions?

At the time of writing, none of the other three major corporations have announced plans to introduce their own “bridgerweight” or super-cruiserweight champion.

They could catch up, especially if the WBC can use a name like Wilder to get off to a high-profile start, but that remains to be seen.

What do fans think of the Bridgerweight Division?

The reception has not been positive so far.

The main reason is that the WBC’s reputation precedes itself. The governing body has created additional championships in the past and issued similar criticism last year when they introduced “franchise” champions in addition to their “regular” champions in various weight classes. Rather than following a linear system of recognizing “the boxer who beats the boxer” as a champion, “franchise” champions can be anyone the WBC proclaims to be defending champions.

The cruiserweight division traditionally fights for depth and profile, with the exception of recent efforts by fighters like Usyk and Briton David Haye to unify the various world titles on offer and the World Boxing Super Series concept that honors the Muhammad Ali Trophy in the 200-pound rank is represented several times (also for Usyk when he united in a WBSS final).

With heavyweights likely to see more money chasing Fury and Joshua as the division continues to grow in importance, a supercruiserweight division has a good chance of barely distinguishing itself from established heavyweights (unless someone like Wilder wants to new themselves first group again move up) and only further dilute cruiser weight boxes.

These were the details of the news What is the Bridgerweight Division? Explanation of the new weight... for this day. We hope that we have succeeded by giving you the full details and information. To follow all our news, you can subscribe to the alerts system or to one of our different systems to provide you with all that is new.