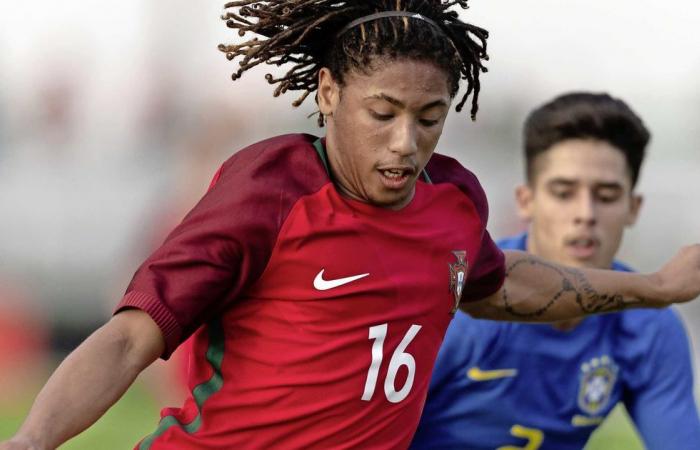 Various Portuguese media, including the newspaper, produce there this Monday The ball, reporting of. Tavares is said to have been in a car with a number of friends last weekend, one of which was playing with a loaded gun. When the gun accidentally fired, the bullet hit Tavares in the chest.

Sporting’s talent had to go straight to hospital, where he was treated, but was not in danger of his life. But that could just as easily have been different … Police have investigated the exact events, while Sporting is considering disciplinary action against Tavares.

The right winger plays his games in Sporting Lisbon’s Under-23 team, and has not yet made his debut for the main squad.

These were the details of the news ‘Sporting Lisbon player (20) shot in the chest by a friend’... for this day. We hope that we have succeeded by giving you the full details and information. To follow all our news, you can subscribe to the alerts system or to one of our different systems to provide you with all that is new.