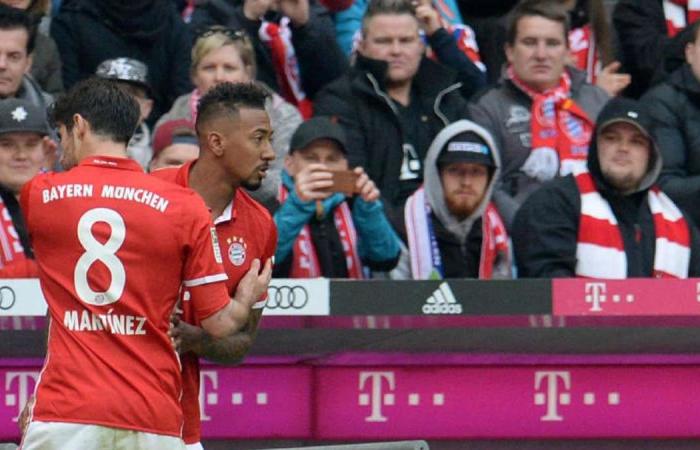 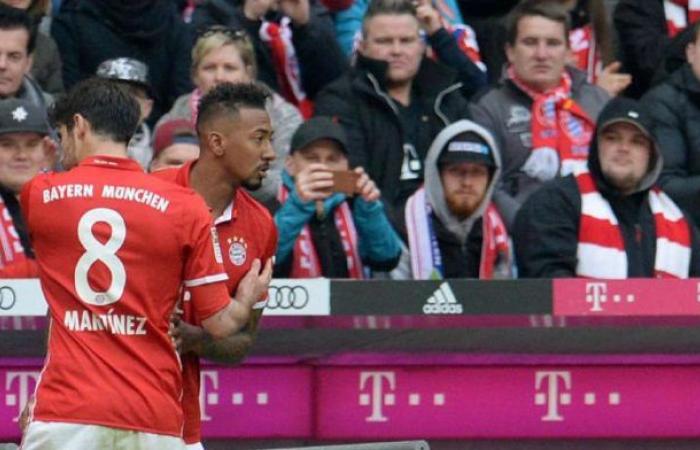 FC Bayern are facing an uncertain future in terms of defense. David Alaba’s contract will not be renewed. But now someone who has long been written off could still remain.

Munich – It’s a curious situation. In the past two years stood Jerome Boateng during the open transfer window every time shortly before a goodbye. Time was PSG on the central defender, then he was about to be transferred Juventus Turin. In the end stayed Boateng but always.

But now the departure of the 32-year-old seemed certain in the coming summer, because Boatengs Vertrag expires in 2021 and so far none of the parties involved have made any effort to extend it. But now statements from the Boateng consultant make you sit up and take notice!

“We are open to Contract talks“Said Damir Smoljan from Lian Sports Sport1: “The future is exciting. We look forward to talking to Bavaria. ”It is quite possible that he will FC Bayern will do this in the coming weeks. Because the bosses want planning security.

FC Bayern: Does an FCB star extend after all? “Looking forward to having talks with Bavaria”

That is why the contract offer for David Alaba withdrawn after a long squabble – and the door of sports director Hasan Salihamidzic permanently closed on Tuesday. Boateng mostly behaved loyally to the FC Bayern.

Under coach Hansi Flick found Boateng back to old strength and was a guarantee that the FC Bayern won the CL title in Lisbon and in the end that Triple made perfect. It was only on Tuesday that the 2014 world champion rewarded himself for his strong performance in recent months with the important 3-2 goal in the win in Salzburg.

A whereabouts of Boateng at the Säbener Street is currently not so absurd. Especially as his advisor emphasizes: “Jerome feels incredibly comfortable here. The team is incredibly focused and professional. All of that fits Jerome. ”The bosses like that Boateng accepts his role in the team.

As a replacement for the long injured one Niklas Süle The veteran has convinced in the past few months and has also been there when he was needed this season. In purely sporting terms, there would be little against Boateng’s continued employment with FC Bayern speak. (smk)

*The article has been translated based on the content of Source link by https://www.tz.de/sport/fc-bayern/jerome-boateng-fc-bayern-muenchen-vertrag-verlaengerung-transfer-wechsel-90090385.html
. If there is any problem regarding the content, copyright, please leave a report below the article. We will try to process as quickly as possible to protect the rights of the author. Thank you very much!

These were the details of the news FC Bayern: Does an FCB star suddenly extend? “Looking forward... for this day. We hope that we have succeeded by giving you the full details and information. To follow all our news, you can subscribe to the alerts system or to one of our different systems to provide you with all that is new.