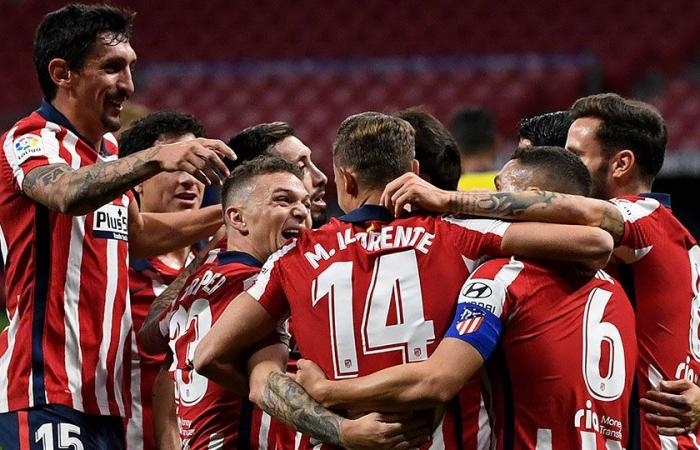 Atletico Madrid has booked a fourth victory in a row in the Primera Division, making it the new leader. Although Real Madrid can still jump next to or over its fellow townsman on Sunday. At Atletico, the young Joao Felix was the big man against Cadiz.

Felix took care of the 1-0 with the head early in the match against Cadiz. This opened the way to a smooth victory against the surprising number 6 in Spain.

Llorente took care of 2-0 before half time and then Felix improved his statistics a bit. First, he assisted Suarez’s 3-0. Then he himself scored the 4-0, although Correa’s preparatory work was especially important. Felix has scored six goals in his last four matches.

The young Portuguese therefore seems in top form for the visit to Barcelona on the next match day on October 21, after the international break.

These were the details of the news Joao Felix directs Atletico to (temporary) leadership position in Spain |... for this day. We hope that we have succeeded by giving you the full details and information. To follow all our news, you can subscribe to the alerts system or to one of our different systems to provide you with all that is new. 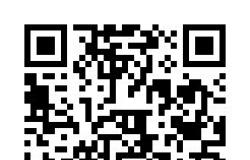