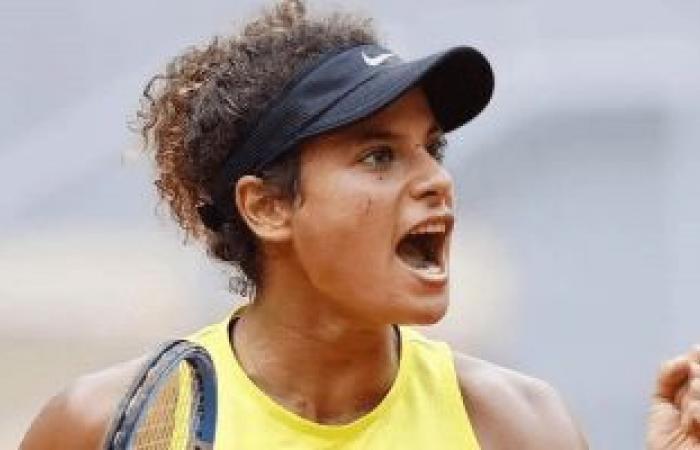 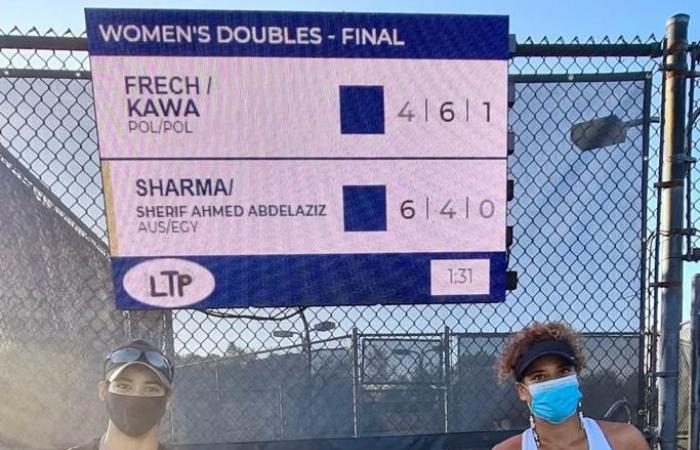 It is worth noting that Mayar Sherif, the Egyptian champion in tennis, was late in the first group 5/1, and was able to return and win 7/5 against the American player, and she managed to beat the French Harmony Tan in the second round of the qualifiers for the Charleston International Tennis Championship in America, so that the champion could Al-Masrya is in achieving a new achievement by qualifying for the main round of the tournament after winning two consecutive matches.

The Egyptian tennis champion succeeded in defeating American Alexa Glatch 2-0 by withdrawing after she had previously managed to win the first group 6-2 to qualify for the second round of the Charleston International Tennis Championship in America.

Mayar Sherif, 24-year-old Egyptian tennis champion, jumped 9 places in the classification, to rank 163 in the world, after reaching the main round in the French Open tennis “Roland Garros”, one of the Grand Slam tournaments. It is worth noting that the Egyptian champion preferred to return to Egypt after qualifying for the main role of the Roland Garros Championship for the first time in the history of Egyptian tennis, to celebrate this achievement with the Egyptian people.

These were the details of the news Mayar Sharif wins second place in the doubles competitions of the... for this day. We hope that we have succeeded by giving you the full details and information. To follow all our news, you can subscribe to the alerts system or to one of our different systems to provide you with all that is new.