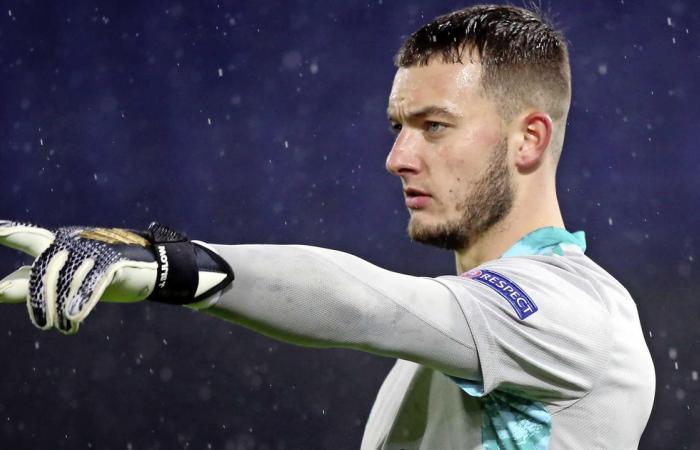 Due to an injury, Cillessen has had to cancel the upcoming international matches of the Dutch national team. The Valencia keeper is replaced in De Boer’s selection by Feyenoord’s goalie. It is the first time that the 22-year-old Bijlow is part of the Orange selection.

The Dutch national team will play a friendly game against Spain in the Johan Cruijff ArenA in Amsterdam on Wednesday (8.45 p.m.). The Orange then comes into action in two Nations League duels. On Sunday November 15, Bosnia-Herzegovina will be a guest in Amsterdam. That match starts at 6 p.m. Three days later, an away match against Poland will follow in Chorzów. The kick-off of that game is at 8.45 p.m.

Valencia coach Javi Gracia wanted to say little about the injury of Cillessen who had left training prematurely on Saturday, a day before the league match against Real Madrid. “He was not able to train today, I cannot say much more about it. More tests will follow to show the severity of the injury, ”said Gracia.

These were the details of the news Justin Bijlow replaces injured Jasper Cillessen at Orange | Football for this day. We hope that we have succeeded by giving you the full details and information. To follow all our news, you can subscribe to the alerts system or to one of our different systems to provide you with all that is new.