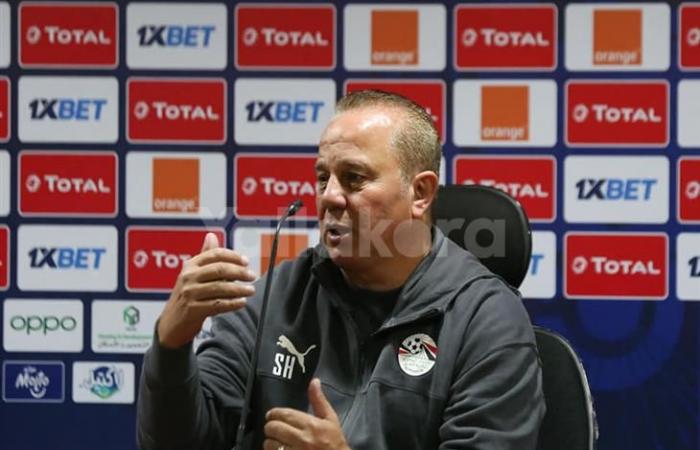 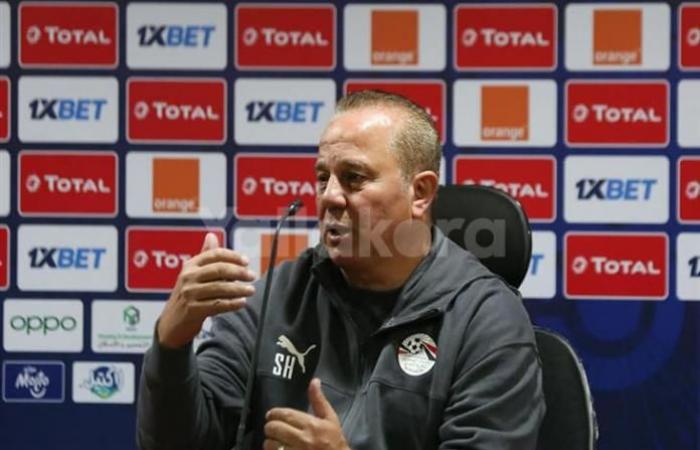 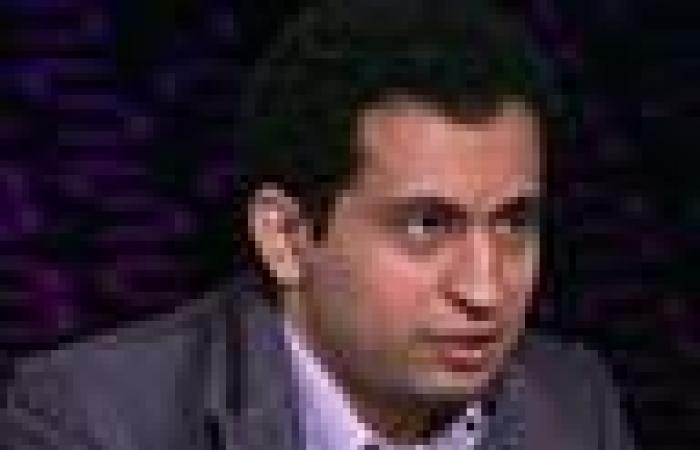 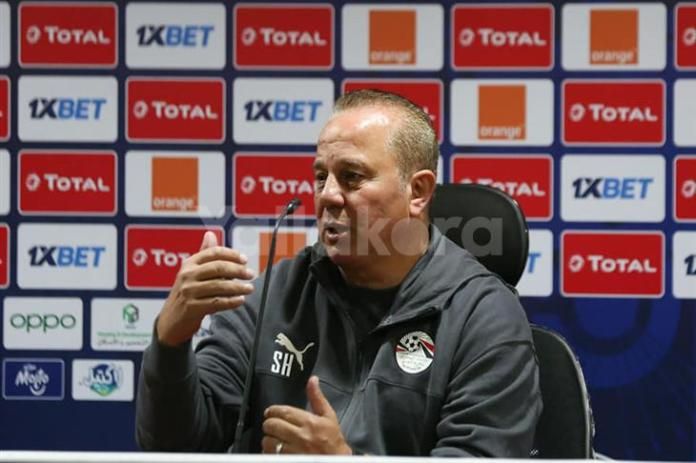 Shawky Gharib, the coach of the Olympic team, said that they have set the timing of the matches between Brazil and South Korea as part of the team’s preparations for the Tokyo Olympics, and he refused to discuss Hussam Al-Badri’s opinion on Mustafa Muhammad.

Shawky Gharib said in his statements to “On Time Sports” satellite channel: “Brazil will be at Cairo Stadium at 9 pm on November 17th, and South Korea will be at Al Salam Stadium on November 12th.”

And he continued: “Any player among the five elements who will not travel with the Egyptian first team to Togo for the second match will join us in order to play against Brazil.”

He added: “The Brazil national team will come to Egypt with a very distinguished group that will play in the best clubs in Europe, and our goal is always to play strong matches to give confidence and experience to the players.”

He talked about the importance of completing the season, saying: “The league has produced a number of distinguished players for us after its return at the time of Corona, and I do not know if he did not play the league what we would do at the present time as we prepare for the teams.”

Shawky Gharib refused to express his opinion about Hossam Al-Badri’s statements about Mustafa Mohamed, the Zamalek striker, after he said earlier that the player needed more work.

He concluded, “I do not discuss with Hossam El-Badry his point of view about any player, but my relationship with my team players is very good and strong, and communication with them is not cut off, because in the end I present these players in the best possible way to Egyptian football, and every player has great hope in the Olympics.”

These were the details of the news Shawky: We set the timing for Brazil and Korea, and I... for this day. We hope that we have succeeded by giving you the full details and information. To follow all our news, you can subscribe to the alerts system or to one of our different systems to provide you with all that is new.