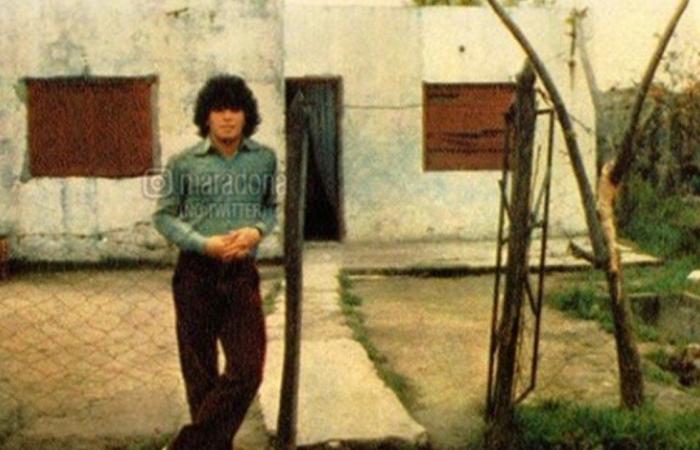 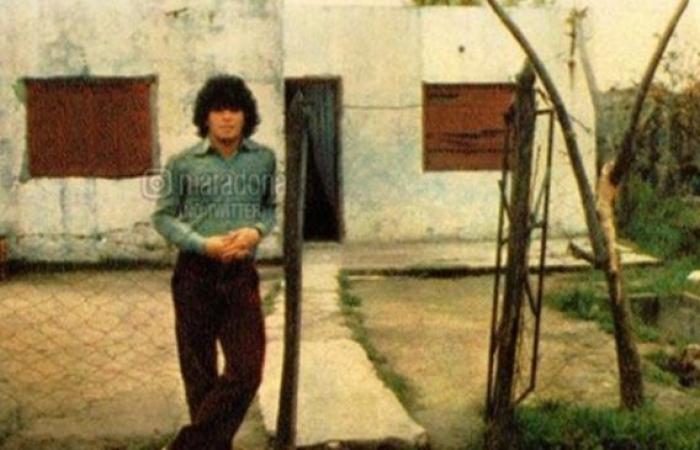 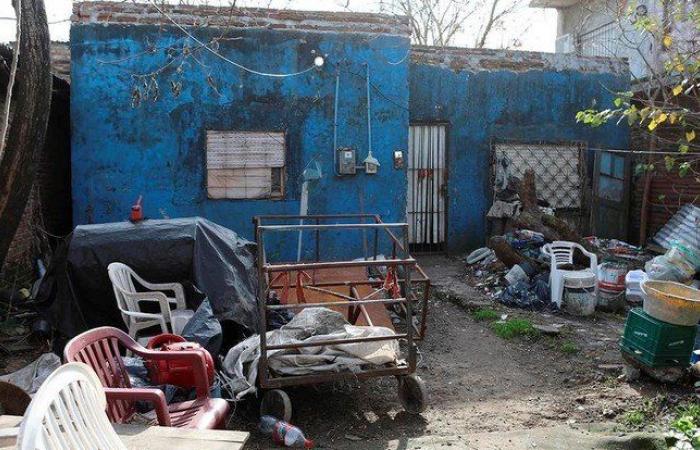 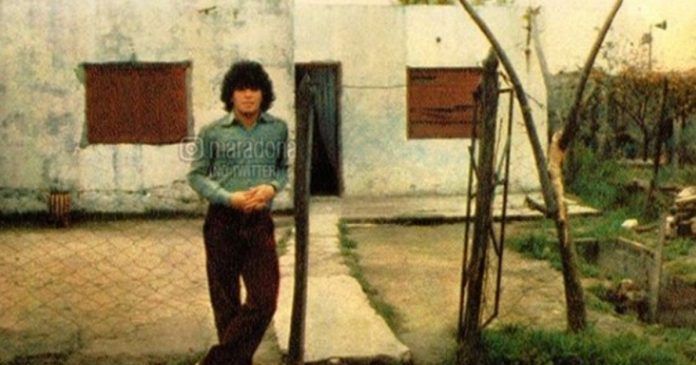 The house where Diego Maradona grew up with his parents, Don Diego and Mrs Tota, in the neighborhood of Villa Fiorito, it is no longer what it used to be. It is currently inhabited by very distant relatives of the world soccer star, who is hospitalized in Olivos after having undergone surgery for a subdural edema in the head and in turn faces a picture of “withdrawal” for which he will undergo treatment. These people do not even have a blood bond with 10 and have the property in a state that is far removed from the cleanliness and order that existed when the Maradona lived there, as reflected in a note from Clarion posted on October 31, one day after Diego’s 60th birthday.

For this reason, this Thursday a Bill was presented to the Legislature of the Province of Buenos Aires so that the house located on the street Azamor 523, which had already been named “cultural heritage” by the Municipality of Lomas de Zamora last month, is now declared “of public utility and subject to expropriation.”

What is the purpose of the house being expropriated? The idea is that the “Diego Armando Maradona Development and Integration House”. It would be destined “to promote in young people ideas of improvement and incentives to achieve the development and growth that all young people deserve”, as read in the document presented by Daniel Lipovetzky, deputy for the Together for Change bloc, who mobilized with this initiative from the article published by Clarín on the state of the property.

“El Diego is synonymous with national and world sports, therefore, his childhood home carries feelings of social and sports integration. This is important because sport is an excellent instrument and vehicle for socialization, enabling the social integration of people in risk of social exclusion and facilitating prevention in marginalized and underprivileged groups, “Lipovetzky told Clarion.

Who occupies the house where Maradona lived today? The story is somewhat complex. There is a bond, although it is no longer blood and not even affective for Diego with whom he currently lives there.

“Pelusa’s sister, Kitty, she married a boy we used to say Chirola. The sister of that Chirola He got in a couple with the cardboard man who now lives in the house where he grew up Fluff. If you come closer or want to take a photo, he throws you or asks for money. The house was nothing like what it is now. Doña Tota I kept everything impeccable, now this is disgusting, “he had explained to Clarion days ago Norberto, a neighbor of the house in question.

If this Bill advances and finds its approval, the place where he was born and grew up on the 10th of all time will pass into the hands of the Province of Buenos Aires to be put at the service of the youngest inhabitants of Fiorito, the neighborhood of Lomas de Zamora that witnessed the birth of the cosmic kite that conquered the world.

*The article has been translated based on the content of Source link by https://www.clarin.com/deportes/presentan-proyecto-ley-recuperar-casa-maradona-fiorito–ruinas_0_zm4HljJgk.html
. If there is any problem regarding the content, copyright, please leave a report below the article. We will try to process as quickly as possible to protect the rights of the author. Thank you very much!

These were the details of the news They present a bill to recover Maradona’s house in Fiorito, which... for this day. We hope that we have succeeded by giving you the full details and information. To follow all our news, you can subscribe to the alerts system or to one of our different systems to provide you with all that is new.