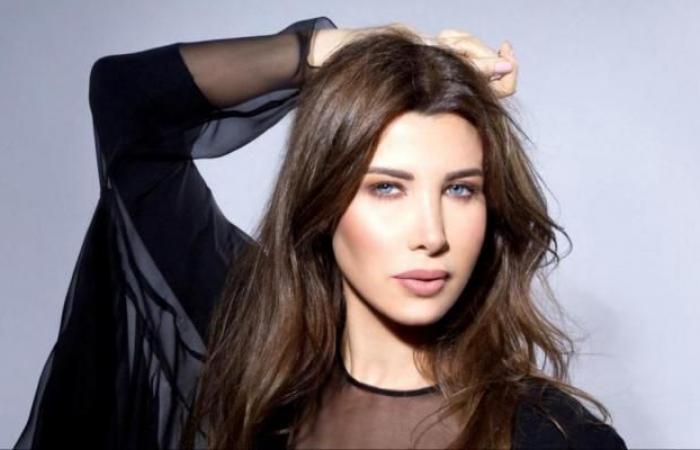 The Lebanese singer, Nancy Ajram, received condolences on the death of her grandmother from her fans and some celebrities.

The artist Bassem Mughniyeh’s tweet came via Twitter to announce the news of the death, where the singer wrote, “Mercy to the soul of your grandmother.. My condolences to you and the honorable family,” after which the condolences of the fans and fans of the Lebanese star follow.

There was no comment from Nancy Ajram on what was announced by Mughniyeh.

Nancy Ajram recently released a new song called 150, through her official channel on the popular YouTube video site, a song that belongs to the romantic framework in the Lebanese dialect, and it is a song from her new album titled Nancy 10.

These were the details of the news Death mourns the artist Nancy Ajram for this day. We hope that we have succeeded by giving you the full details and information. To follow all our news, you can subscribe to the alerts system or to one of our different systems to provide you with all that is new.