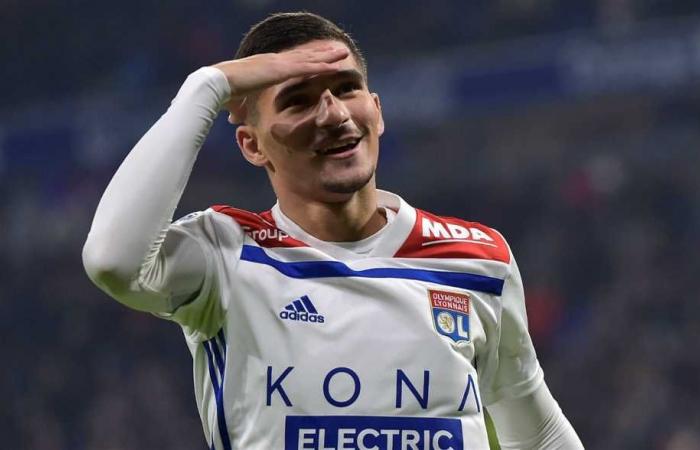 Fakir suffered a muscle injury that will prevent him from participating in Finland’s friendly on Wednesday, as well as from the two matches in the European Nations League matches.

Didier Deschamps decided to include Awar, to join his companions on the list starting Monday at the French National Football Center in Clarefontaine, to prepare for the next three matches in the international break in November.

France is preparing to play Finland in a friendly match at Stade de France, then face Portugal on Saturday and Sweden on Tuesday in the fifth and sixth rounds of the European Nations League.

Hossam Awar, the 22-year-old, played a single international match in a rooster shirt against Ukraine on October 7, and scored two goals in his team’s 7-1 victory, but he was not on the list against Portugal in the third round of the European Nations League and was on the bench against Croatia in the round. The fourth.

France is ranked second in the group standings table with 10 points, with a goal difference from leaders Portugal with the same number of points, Croatia comes third with 3 points, and Sweden without any points is fourth.

These were the details of the news FilGoal | News | The French national team calls... for this day. We hope that we have succeeded by giving you the full details and information. To follow all our news, you can subscribe to the alerts system or to one of our different systems to provide you with all that is new.