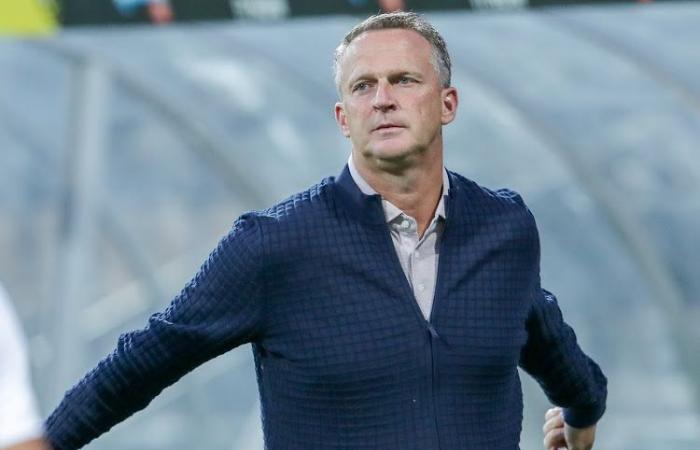 KRC Genk has caught its new trainer! It is by no means a surprise that it has become John van den Brom. He returns to Belgium after more than 6.5 years.

KRC Genk will be working with John van den Brom until 2023, the Dutch knows Algemeen Dagblad with certainty. The Limburgers had to look for a new coach, for the second time already this season, because Jess Thorup opted for a challenge in his own country (FC Copenhagen).

54-year-old Van den Brom is no stranger to our country. Between 2012 and 2014, the Dutchman spent almost two full seasons at Anderlecht. In 2013 he became champion with the people of Brussels.

After his passage at Anderlecht, Van den Brom worked for AZ for a long time and last year he moved to Utrecht. The club will receive an exit clause of about half a million euros from KRC Genk, Algemeen Dagblad knows. His assistant Dennis Haar also makes the switch.

These were the details of the news John van den Brom is the new trainer of Racing Genk... for this day. We hope that we have succeeded by giving you the full details and information. To follow all our news, you can subscribe to the alerts system or to one of our different systems to provide you with all that is new.