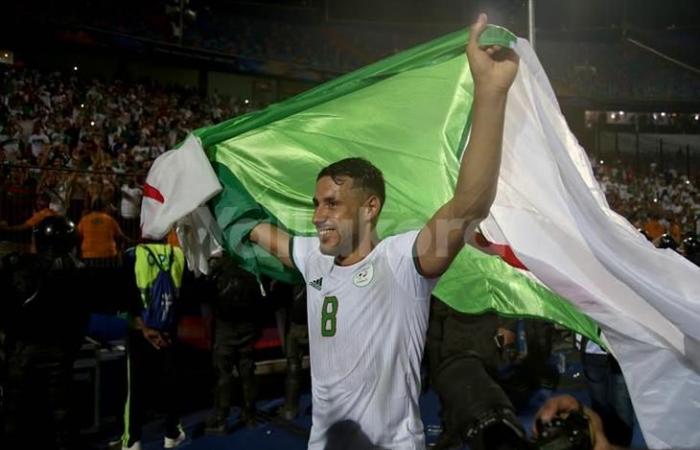 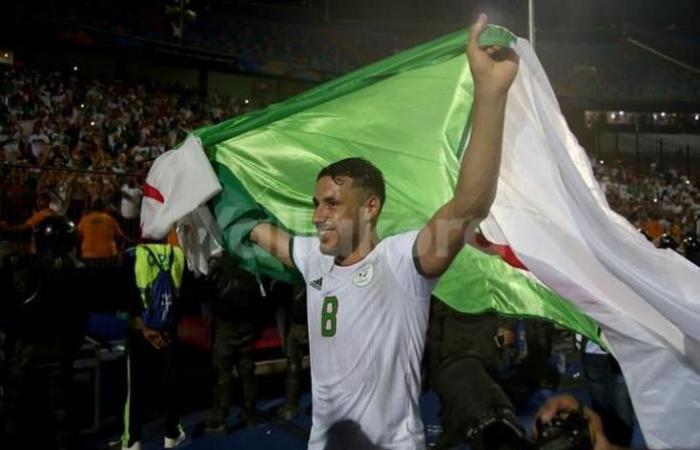 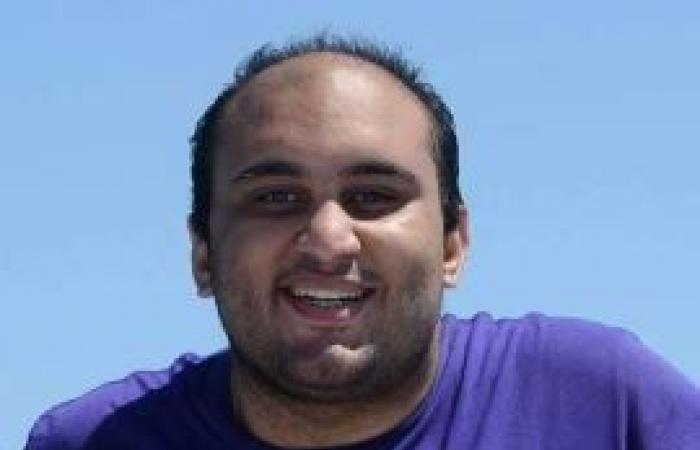 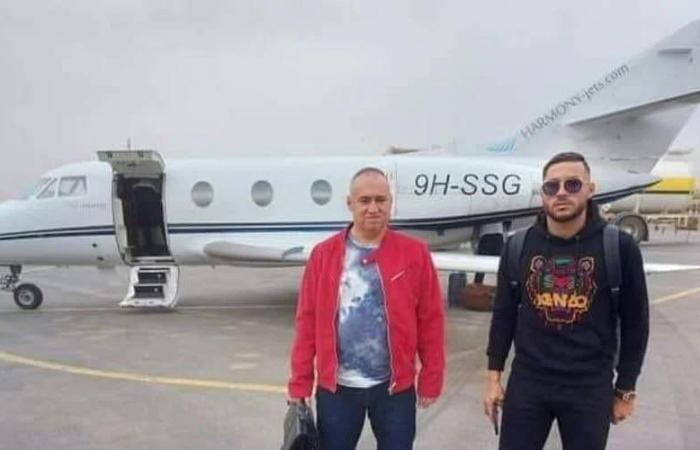 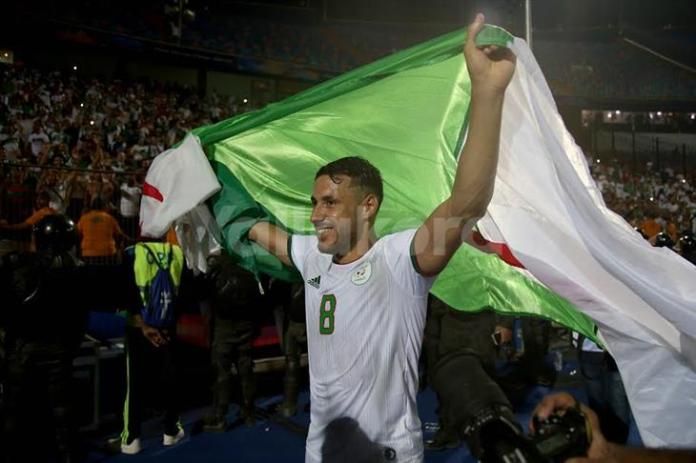 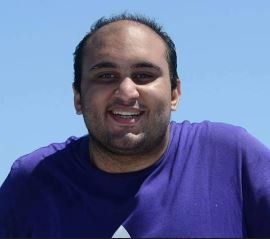 The Algerian international wing, Youssef Blayli, player of the Saudi Al-Ahly Jeddah team, is close to moving to Qatar, Qatar, in a free transfer.

The Qatari newspaper, “Doha Stadium”, said that the Qatar Club sent a special plane to the player Youssef Blailey, who left for the Qatari capital “Doha” in light of the closure of airports in Algeria.

Youssef Blayli was considered a target for Al-Ahly during the current transfer period, but the financial demands of the Algerian player impeded the completion of the deal.

Youssef Blayli played with Ahly Jeddah in his recent experience, but the journey with the Saudi team was not completed due to his failure to obtain his late dues to decide to officially terminate the contract.

And it is considered the most important station of Playale was in the ranks of Tunisias Esperance Sports Club, when he led the “Bab Souika” team to win the CAF Champions League titles in the last two versions against Al-Ahly (2018) and Moroccos Wydad Casablanca (2019).

Blailey was able to lead his country, Algeria, to win the African Nations Cup last summer, which was held in Egypt, to be the second tournament for the “Desert Warriors” after the 1990 edition. 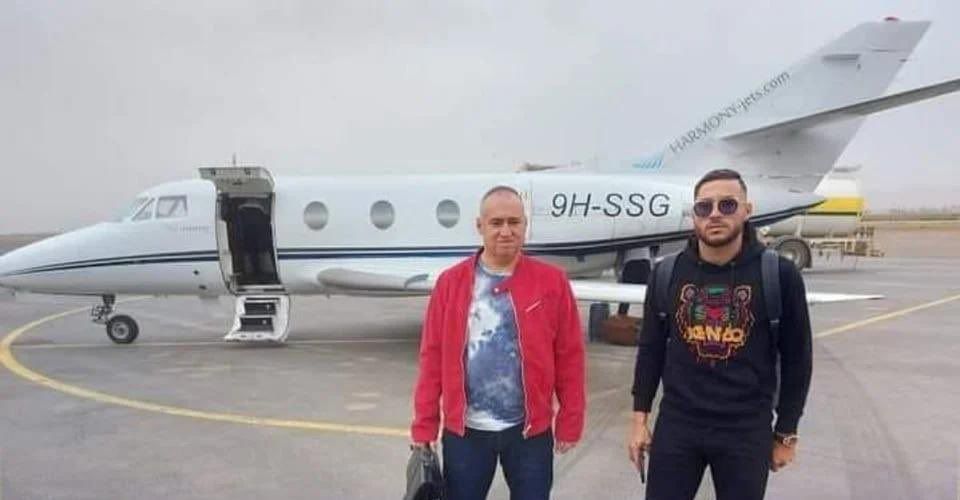 These were the details of the news Youssef Blayli is close to moving to Qatar for this day. We hope that we have succeeded by giving you the full details and information. To follow all our news, you can subscribe to the alerts system or to one of our different systems to provide you with all that is new.