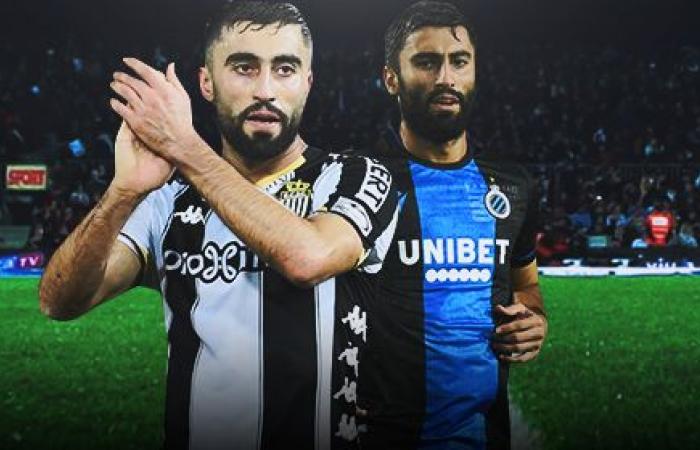 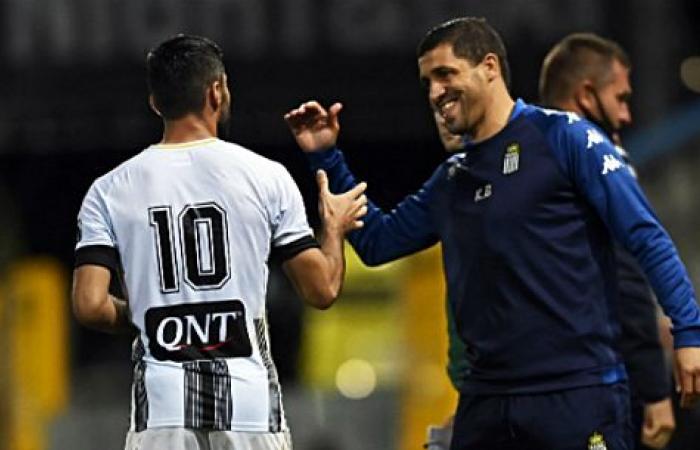 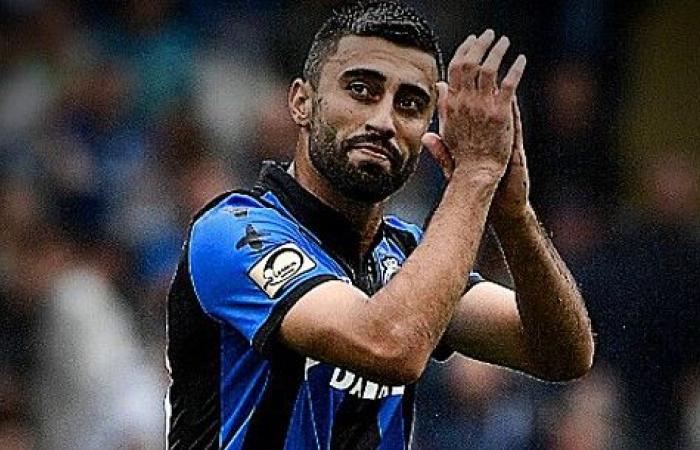 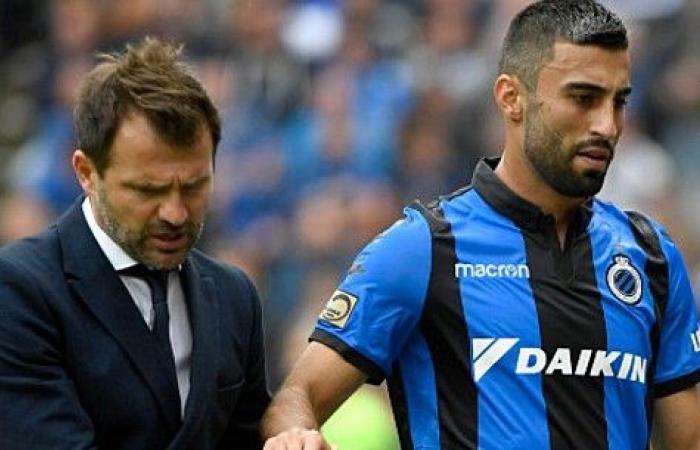 Despite the steep ambitions of Club Brugge, the current national champion barely brought one new addition on board in the intermediate season. Noa Lang has to provide extra competition and offensive impulses, but nevertheless a new number nine was expected on Jan Breydel. Club continues to contend with goal inefficiency, even though they have one of the country’s most clinical strikers under contract: Kaveh Rezai.

Against Borussia Dortmund, Club Brugge’s recurring problem came back to the surface: efficiency in the zone of truth. The Germans made eleven attempts towards the goal on Wednesday – both on and off the frame -, and yet Club Brugge also met exactly the same number of tests. Still, the final result in the Champions League game was clear and after 90 minutes of football there was a sobering 0-3 on the scoreboard in favor of the Borussen. The call to a pure killer in the box thus sounds even louder than ever before – just like some extra quality in the defense, but that aside. In recent months, various striker targets in West Flanders passed in review, such as Michy Batshuayi, Christian Benteke, Bas Dost and Adolfo Gaich, but they all ignored a move to Bruges.

All of them unfortunately turned out to be too ambitious for Club Brugge, which was nevertheless prepared to take a major financial hit to attract a real top player as the new number nine. Although Blauw-Zwart wants to find the definitive connection with the European sub-top through serious investments, for the time being they have to make do with strikers of a less caliber genre Emmanuel Dennis, Charles De Ketelaere, David Okereke, Youssouph Badji and Michael Krmencik, the players who move into position as central striker during the season. Because let’s be honest, the current attackers of Club Brugge do not have the same toroid instinct as the transfer targets of the past months.

In recent years Club Brugge has been unable to attract a pure goal getter who guarantees to score a goal on an almost weekly basis. We are not yet talking about the level of the Champions League, but even in the own Jupiler Pro League, we still have to wait for that one easy-scoring striker. Although. Kaveh Rezaei has been under contract with Club Brugge since 2018, but he never had full confidence in Jan Breydel. For two seasons in a row, Sporting Charleroi’s Iranian mercenary has almost blindly found his way to goal with a total of 17 hits in 31 league matches.

Of course, Kaveh Rezaei would not have made the difference against Borussia Dortmund last Tuesday, but he could provide the necessary efficiency for goal at the Belgian level. After all, Sporting Charleroi has been one of the better teams in the Jupiler Pro League for two seasons in a row and the Zebras have proved to be a true scourge for Club Brugge in the current year. The Kaveh Rezaei of the recent two seasons at Charleroi might have been an ideal solution to solve Bruges’ lack of efficiency.

Last season, the Iranian attacker turned out to be one of the most clinical strikers on Belgian territory. With 12 hits, Rezaei finished fourth in the ranking of the top scooters of the Jupiler Pro League. In addition, the Carolo’s attacker proved to be extremely efficient, converting one in four goal chances into an effective goal. And this season Rezaei continues to hold that average for the time being. He managed 5 goals in 9 league games and still has a 25 percent goal turnover ratio. That high frequency is only surpassed by five other center strikers Paul Onuachu (KRC Genk, 36 percent), Saido Berahino (Zulte Waregem / Sporting Charleroi, 30 percent), Ike Ugbo (Cercle Brugge, 30 percent), Joseph Efford (Waasland-Beveren, 28 percent) and Cyriel Dessers (KRC Genk, 27 percent).

Remarkably enough, Rezaei maintains his high efficiency despite the fact that he did not count the last four league games, not counting the Friday evening match against KV Mechelen, yet each time he did not score. The Iranian has clearly struggled with a dip in form in recent weeks, because his general level of play was not immediately of a high level. Nevertheless, Rezaei remains incontournable in Karim Belhocine’s side and it is only a matter of time before he will find his way back to goal. With a turnover ratio of 25 percent per goal chance, that prospect is very realistic.

At Club Brugge, the current strikers can only dream of a turnover ratio of 25 percent. Not a single Bruges attacker cannot yet exceed or even approach the 20 percent mark. At Jan Breydel, Michael Krmencik is currently the most efficient center forward with 15 percent. After the Czech bonk follow Charles De Ketelaere (14 percent), Youssouph Badji (12.5 percent) and David Okereke (12.5 percent). Emmanuel Dennis never even shook the nets this season.

Despite the excellent performances of Kaveh Rezaei in the current and last football season, Club Brugge would rather lose the striker than get rich. Nevertheless, the Iranian has become one of the most feared center strikers of the Jupiler Pro League during that period, while Club Brugge still suffers from a lack of efficiency in the offensive compartment. Of course Rezaei would not make a big difference in the Champions League, but he no longer has to prove himself in the Belgian league.

In the shirt of Club Brugge, Rezaei has provisionally arrived at 14 playing venues – with barely 4 starting places – and he rarely made a big impression. Judging by his performances in the recent two seasons, Rezaei would nevertheless deserve a full chance on Jan Breydel, but in the end it was decided not to rehabilitate him. In the off-season Club Brugge tried to sell off the attacker that was considered superfluous. The French Nantes was mentioned through broker Mogi Bayat, but Ivan Leko also saw a collaboration with Rezaei on the Bosuil. And after all, doesn’t the Croat also know the Jupiler Pro League like his pocket?

POLL: Should Club Brugge give him a second chance?

These were the details of the news Transfer blunder gets Club into trouble for this day. We hope that we have succeeded by giving you the full details and information. To follow all our news, you can subscribe to the alerts system or to one of our different systems to provide you with all that is new.