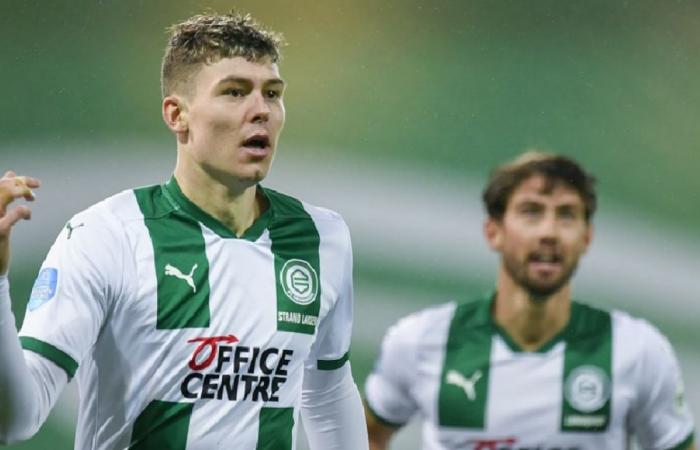 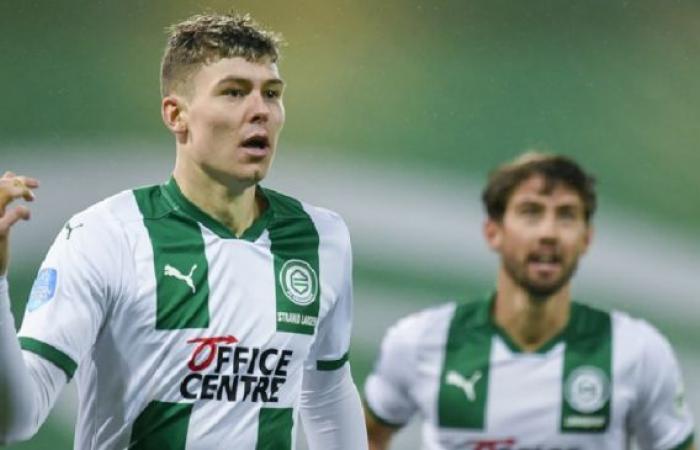 FC Groningen has to do it against Feyenoord on Sunday without striker Jörgen Strand Larsen. The goalkeeper has been sent on vacation by trainer Danny Buijs.

Beach Larsen has not had a decent holiday. When Groningen took him over, he had already played with Sarpsborg 08 for half a season. He rolled directly into the new Eredivisie season and has now got a rest.

“When Jörgen came to us, it was already clear that we had to plan a period of rest at a certain point,” says Buijs through the official channels of Groningen. “We thought this was the most suitable moment. Then you can say out of emotion: he is good at shot, is there no other option? But we do not want to act out of emotion with the risk that he will sustain an unnecessary injury.”

Attracting Strand Larsen was a successful move by Groningen. The Norwegian (20) scored three times in seven games and already delivered a number of assists.

These were the details of the news FC Groningen sends the striker on vacation for a match against... for this day. We hope that we have succeeded by giving you the full details and information. To follow all our news, you can subscribe to the alerts system or to one of our different systems to provide you with all that is new.