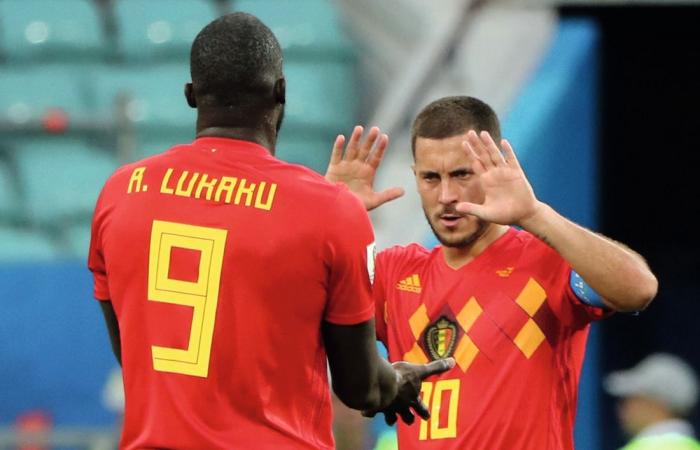 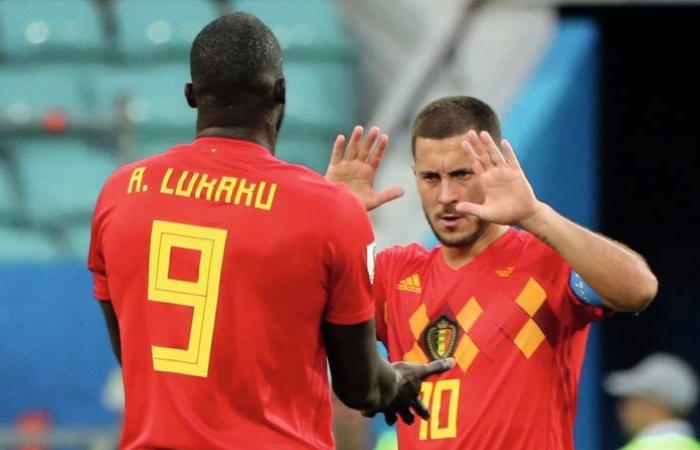 National coach Roberto Martinez today announces his selection for the international matches against Switzerland, England and Denmark. Romelu Lukaku and Eden Hazard are in the extensive roster – again more than 30 players – but whether Lukaku will play is the question.

Romelu Lukaku has problems with the adductors and therefore missed the matches against Parma and Real Madrid with Inter. His coach Antonio Conte is putting pressure on the medical staff in Milan to get him fit for Sunday against Atalanta. At the same time, the Inter coach also does not want to take too much risk with his 27-year-old attacker, because an adductor injury is very difficult and re-entry too early can endanger the season. Conte is there in a straddling position: if Lukaku plays on Sunday, there is no reason why he cannot play for the Devils. If Lukaku does not take action, Conte can urge him to take extra rest.

Eden Hazard will be there again after almost a year of absence. He is fit and fully participates in Real Madrid. The same goes for his brother Thorgan at Borussia Dortmund. Courtois, Vertonghen, De Bruyne and Mertens are also back. Because the corona measures have still not been relaxed in Japan, it is still difficult to get Vermaelen to Belgium. Vanheusden will also not be there due to his knee injury. Carrasco is questionable with a muscle injury.

These were the details of the news Roberto Martinez just calls Romelu Lukaku and Eden Hazard o … for this day. We hope that we have succeeded by giving you the full details and information. To follow all our news, you can subscribe to the alerts system or to one of our different systems to provide you with all that is new.