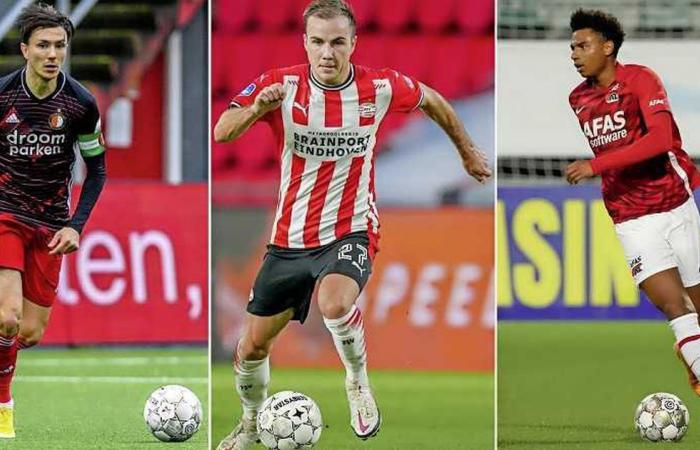 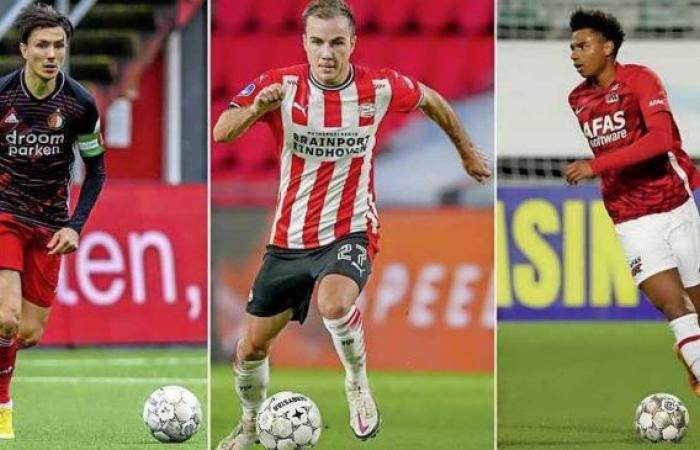 Only Bart Nieuwkoop is missing at Feyenoord, coach Dick Advocaat said. Captain Steven Berghuis, who was injured against Emmen in the weekend, can probably participate.

Feyenoord previously drew against Dinamo Zagreb (0-0) and lost 1-4 to Wolfsberger AC. The game with CSKA Moscow, leader in the Russian league, is Thursday at 9 p.m.

See the latest news about Feyenoord below:

In the run-up to the game with PAOK in Greece, the main news at PSV was that no new corona cases have occurred. However, several players are still missing due to a previous infection. Coach Roger Schmidt does have access to Pablo Rosario again.

The Eindhoven team lost earlier to Granada and won against Omonia Nicosia. The game in Greece starts at 6.55 PM.

See the latest news about PSV below:

AZ is still without a loss of points after two duels. Napoli (0-1) and Rijeka (4-1) have already been defeated. The match against Sociedad, the leader of La Liga, starts at 6.55 pm. Defender Bruno Martins Indi is missing from the selection of coach Arne Slot. He’s injured.

See the latest news about AZ below:

These were the details of the news All the news about Europa League clashes Feyenoord, PSV and AZ... for this day. We hope that we have succeeded by giving you the full details and information. To follow all our news, you can subscribe to the alerts system or to one of our different systems to provide you with all that is new.