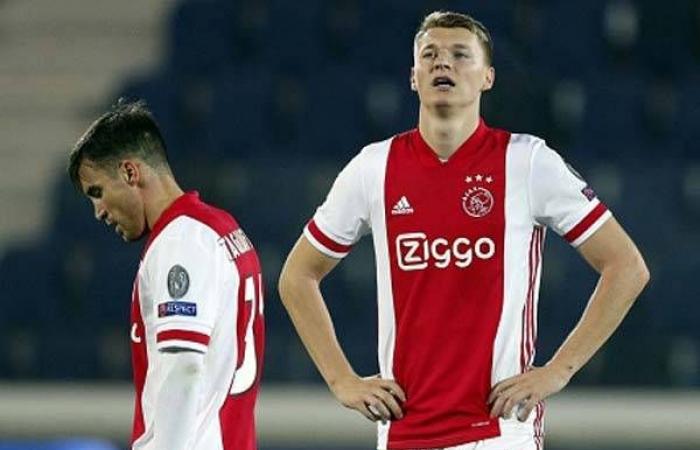 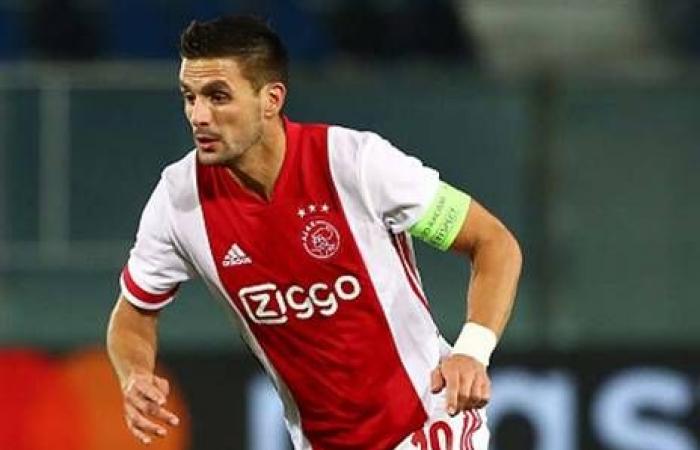 The Corona vs. Ajax Amsterdam. The Dutch luxury club announced tonight (Monday) that 11 players on the squad have been infected with the virus and will be absent from the Champions League game against Maitland.

As a result, Ajax will arrive in Denmark with only 17 players and according to a report by the Daily Mail, the team’s big star – Dusan Tadic is among those infected. Also Eric Tenn the brother will also be missing his first two goalkeepers Andre Onna and Martin Stecklenburg and midfielder Davy Klassen.

The players who were diagnosed as positive underwent further tests tonight and if they are found negative they will try to join the team, subject to FIFA approval.

The absence of Tadic will affect not only Ajax but mainly the Serbian team, which will face Scotland in the Nations League playoff final for Euro. The winner between the two teams will qualify for the European Championships to be held this summer.

Ajax and Serbia in concern (getty)

These were the details of the news Eleven Ajax players were diagnosed as positive for Corona for this day. We hope that we have succeeded by giving you the full details and information. To follow all our news, you can subscribe to the alerts system or to one of our different systems to provide you with all that is new.