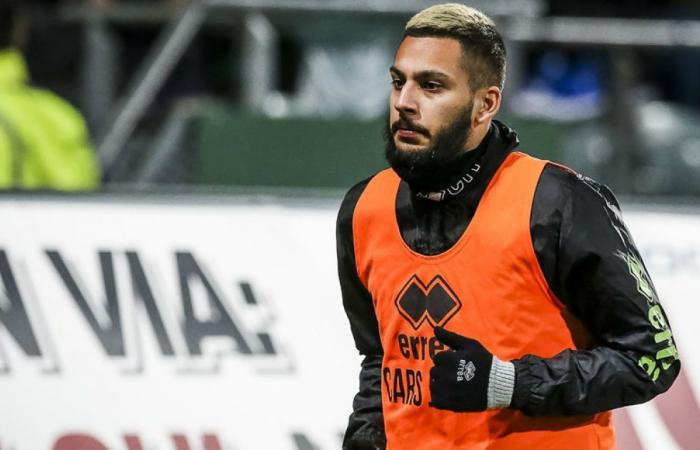 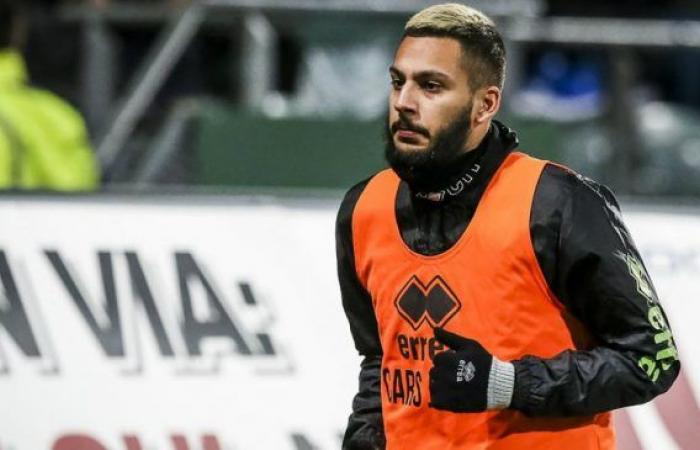 Not only Gregory van der Wiel, Ricardo Kishna is also struggling with mental problems. The 25-year-old inhabitant of The Hague has been struggling with lingering injuries for years and has gone through a deep mental valley, he says in the Videoland program Andy Niet te Vermeijde.

Kishna played his last match in September 2017 and suffered a serious knee injury during ADO Den Haag-Ajax. At the end of August, he was again embraced by ADO, but Kishna has still not been able to make his return. His injuries have left deep marks. “I left home and lived somewhere else. I had rented another house, I sat there alone. Because I just couldn’t take care of my family”, he tells presenter Andy van der Meijde. “I’ve been really depressed. I felt like I was dying.”

The left winger took refuge in the use of drugs and had his body examined thoroughly. However, it helped little. “The low point was that I thought: if I keep this even longer, I no longer want to be here. Don’t commit suicide, but I thought: I cannot live with this”, said the former player of Ajax and SS, among others. Lazio. “I went crazy and I thought: I have a tumor in my head, I am having a heart attack, I have a stroke … They were anxiety attacks.”

Finally, Kishna turned to psychologist Bram Bakker. In the meantime things are going better and Kishna hopes to make his return as a football player. Earlier on Monday, Gregory van der Wiel wrote a book about the panic attacks he had to deal with when he was without a club.

These were the details of the news Kishna on depression and anxiety attacks: ‘I couldn’t take care of... for this day. We hope that we have succeeded by giving you the full details and information. To follow all our news, you can subscribe to the alerts system or to one of our different systems to provide you with all that is new.