Barcelona: Six Dynamo Kyiv players have been diagnosed in Corona 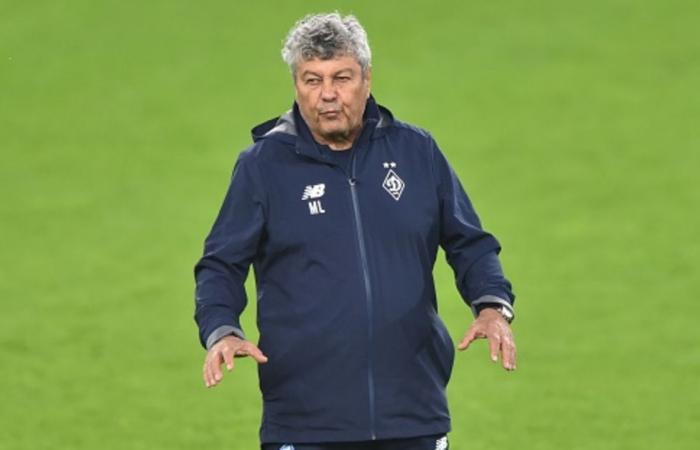 Dynamo Kiev may not have expected to qualify from the home stage of the Champions League, but they are happy to face luxury teams. The Ukrainians finished in a 2: 2 draw against Ferencvaros in the previous round and are preparing for the game against Barcelona at the Camp Nou in two days. But the festive game will be even harder for her. The Ukrainian runner-up has announced that six players have been diagnosed as positive for the corona virus and of course will not be able to help the team in the task.

The players who have been infected are Georgi Tsitsiashvili, Dennis Gramash, Mikal Dualund, Alexander Krabiev, Tudor Baluta, Mykola Shaparenko. It should be remembered that the two senior goalkeepers of the team have not yet recovered – the guests Buchan and Bukayo, and therefore Ruslan Nechert between the 19 started in the league in the last game. Beyond that, coach Mircha Lucescu’s assistant and four other staff members were also diagnosed as positive

For Barcelona, ​​who have not won in the last four league games, good news came from the direction of goalkeeper Marc-Andre Ter Stegen who returned to full training. The German will be included in the squad for sure and according to “Marca” he may even start in the squad and make his debut this season, at the expense of Neto who made a mistake during the 1-1 draw against Alabs.

These were the details of the news Barcelona: Six Dynamo Kyiv players have been diagnosed in Corona for this day. We hope that we have succeeded by giving you the full details and information. To follow all our news, you can subscribe to the alerts system or to one of our different systems to provide you with all that is new.