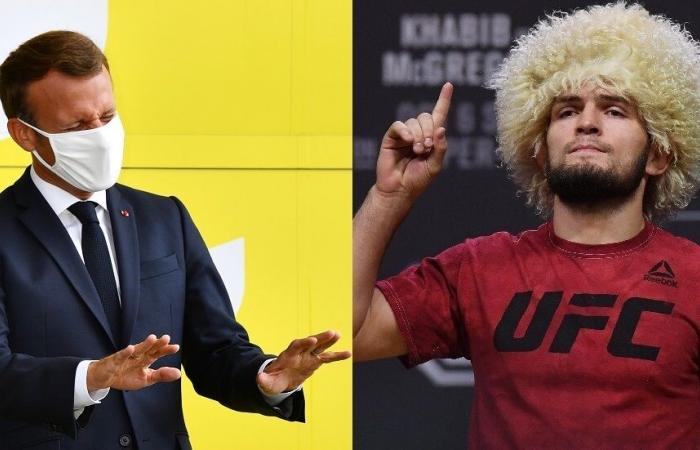 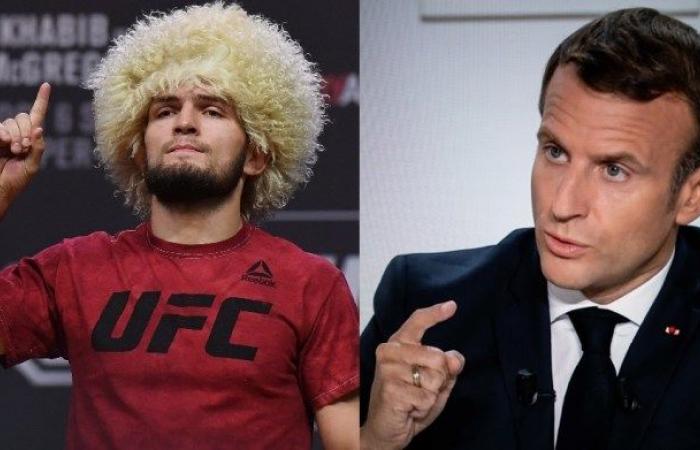 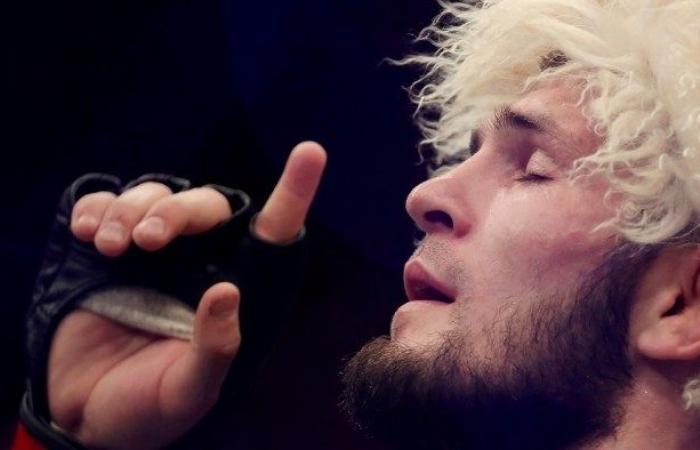 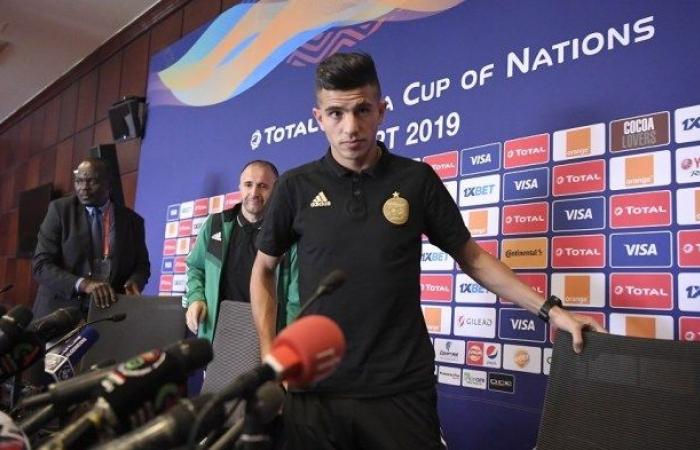 The French MP, Jordan Bardella, a leader in the National Rally Party, stated that there is no place for a player like Presnell Quimpembe in the French national team, due to his admiration for the post of the Russian fighter Habib Nurmagomedov. 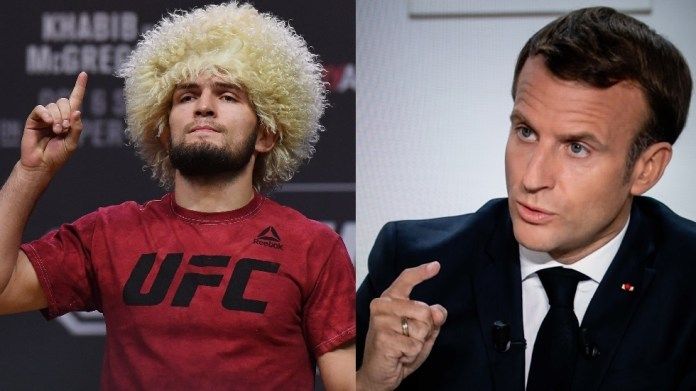 In that post, Habib strongly criticized French President Emmanuel Macron for his statements related to Islam and freedom of expression after two terrorist attacks in France, when he published in one of his publications an insulting picture of Macron, accompanied by an extremely harsh text.

Jordan Bardella, vice president of Marine Le Pen’s National Rally, wrote a “tweet” on Twitter in which he said, commenting on Kimbembe’s justifications that he does not speak Russian: “Is this an official excuse? They consider people stupid. To Kimbembe, the person who supports jihad on Instagram, who does not want to take responsibility and who considers us to be fools. Stop being naive, let’s not miss anything else! ”

The player Kimpembe, who has been criticized for doing so, posted a tweet in which he said he did not want to be drawn into politics, and indicated that there may have been a linguistic misunderstanding. Unreserved forms of violence, and all gross attempts at manipulation. “ 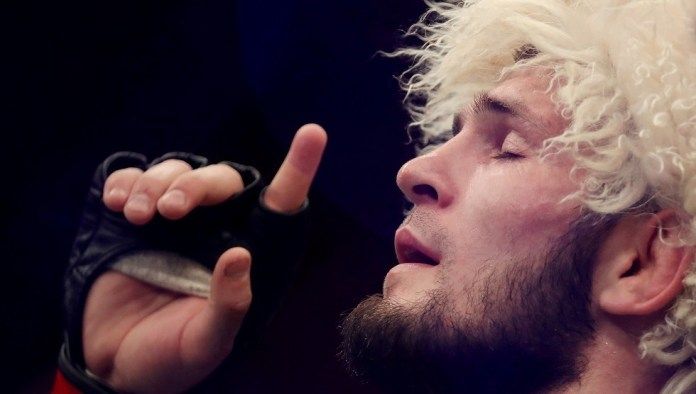 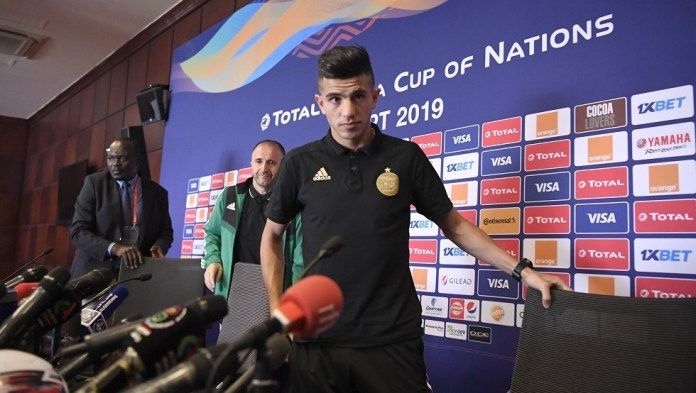 These were the details of the news A French politician calls for the expulsion of a player from... for this day. We hope that we have succeeded by giving you the full details and information. To follow all our news, you can subscribe to the alerts system or to one of our different systems to provide you with all that is new.