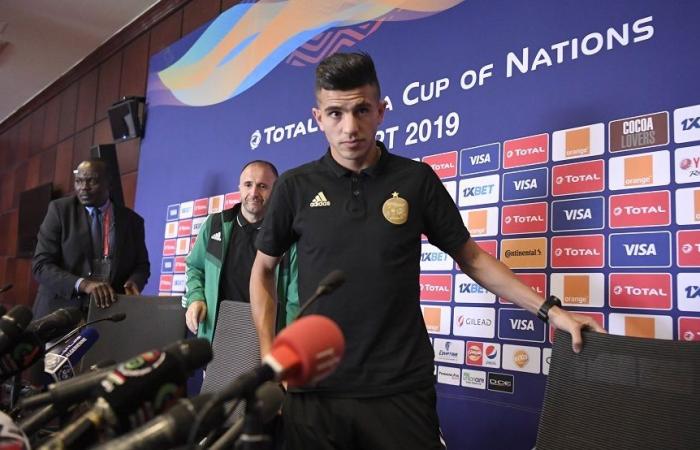 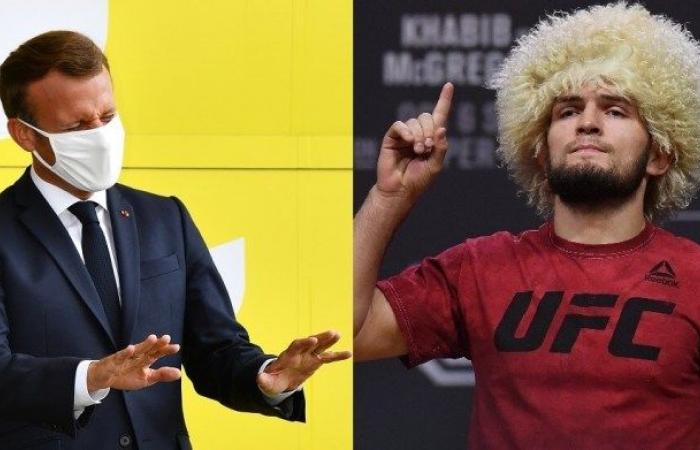 The Algerian Youssef Attal, the player of the Nice team, was widely criticized by the French for his admiration for the post of Russian Habib Nurmagomedov, in which he attacked President Emmanuel Macron.

The case went beyond criticism. Philip Fardon, a member of the council in the French municipality of Nice, demanded the expulsion of Youssef Attal from the Nice team, as he believes that his admiration for Habib Nurmuhamedov’s post on the social networking site “Instagram”, “is nothing but a welcome attack” Nice city last week.

Algerian national team defender Youssef Attal published a message on his account in “Instagram” explaining his position on this issue, in which he said: “I did a like button for Habib’s post because I admire him as an athlete and admire him as a wrestler, I did not want to hurt anyone, I am very affected by what It happened in Nice. I am a Muslim and I am against terrorism. “ 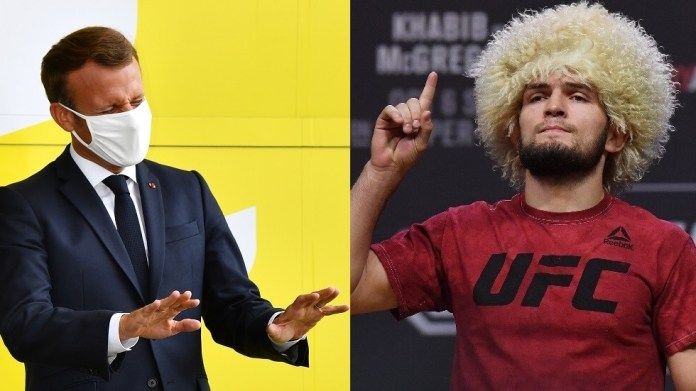 Habib Nurmagomedov had published a message on “Instagram” denouncing the abuses against Muslims under the pretext of the struggle for freedom of expression, along with an insulting picture of President Emmanuel Macron, a post that garnered more than three million likes, including by some of the trio soccer players. Frenchman Karim Benzema, Real Madrid striker, Mamadou Sako, Paris Saint-Germain defender Kempembe, and Barcelonas Miralem Pjanic.

France was subjected to violent attacks and harsh criticism from some personalities in various parts of the Islamic world, because of the issue of the cartoons of the Prophet Muhammad, which was brought back to the fore recently.

The re-publication of the offensive cartoons and statements by French President Emmanuel Macron attacking Islam and Muslims followed a series of terrorist attacks, such as the bloody attack that killed 3 people near a church in the French city of Nice, after the heinous crime that shook France on the night of Friday, October 16, when he presented A hard-line Muslim of Chechen origin, for beheading a French history teacher, Samuel Patty, who had shown offensive cartoons of the Prophet Muhammad in a classroom in a class on “freedom of expression.”

These were the details of the news The Algerian Atal faces demands to expel him from Nice, France,... for this day. We hope that we have succeeded by giving you the full details and information. To follow all our news, you can subscribe to the alerts system or to one of our different systems to provide you with all that is new.