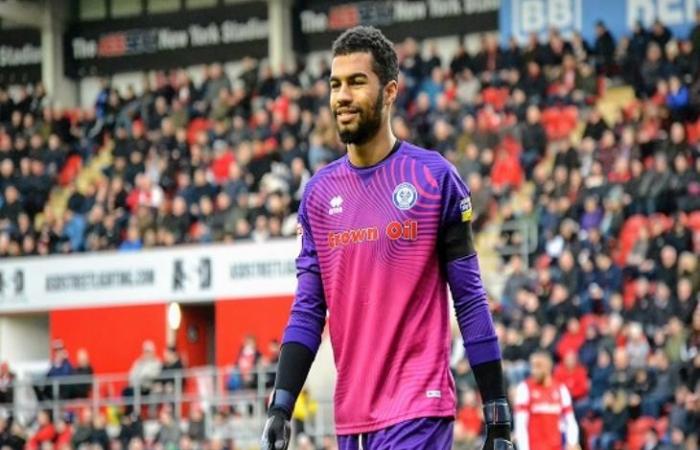 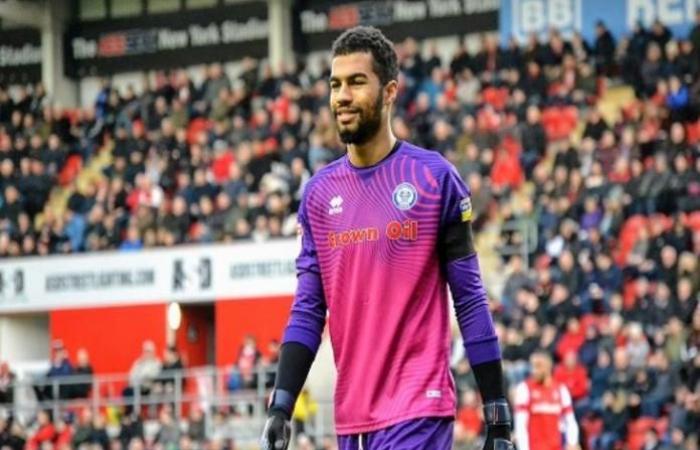 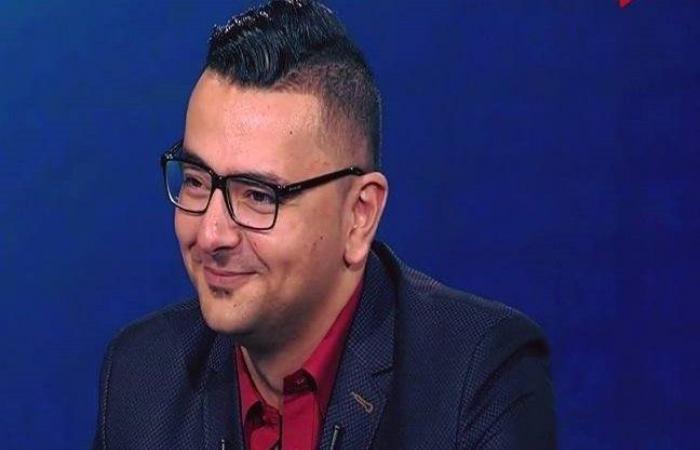 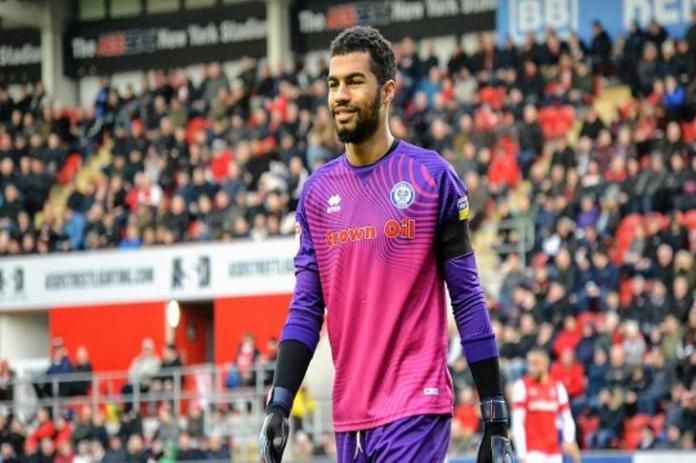 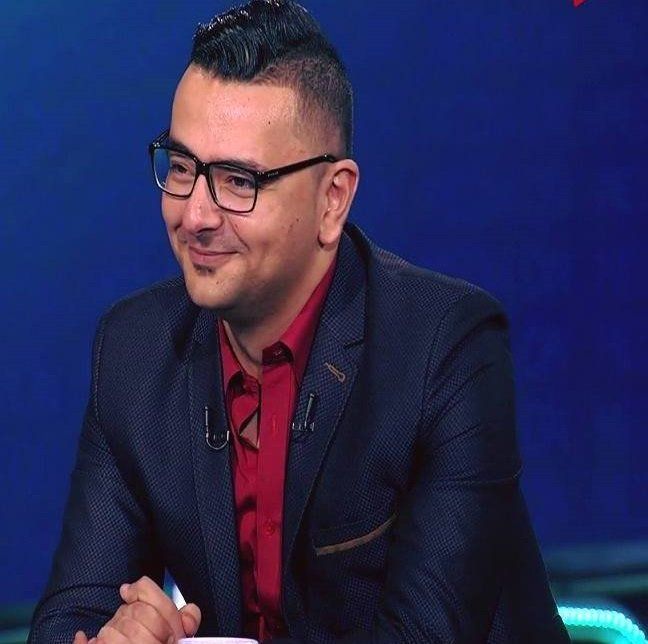 Brighton goalkeeper Robert Sanchez made his first appearance in the Premier League, “Premier League”, in the match that brought the team to Tottenham this evening, Sunday.

The 22-year-old wentalkeeper participated in the meeting as a starting point for the first time after his escalation from the Brighton reserve team, to show a superstitious reaction in one of the games in the confrontation.

In the 68th minute of the match, Eric Lamela hit a powerful ball from outside the penalty area, hitting the post, and the moment came when Sanchez showed his reaction.

While the ball returned, Brighton defender Joel Feltman nearly fired the ball into his own net by mistake, but the goalkeeper got up and blocked the ball brilliantly to clear it into a corner.

The ball came as the two teams drew with a goal for each team, and a few minutes before Gareth Bale scored Tottenham’s second goal in the confrontation.

These were the details of the news Premier League debut … a fabulous response from the Brighton goalkeeper for this day. We hope that we have succeeded by giving you the full details and information. To follow all our news, you can subscribe to the alerts system or to one of our different systems to provide you with all that is new.