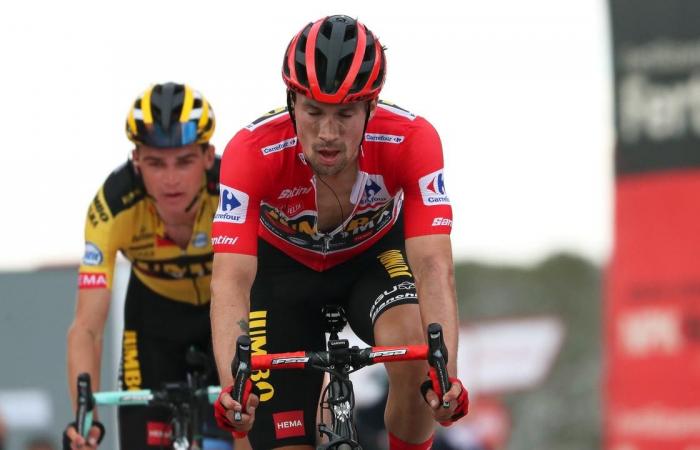 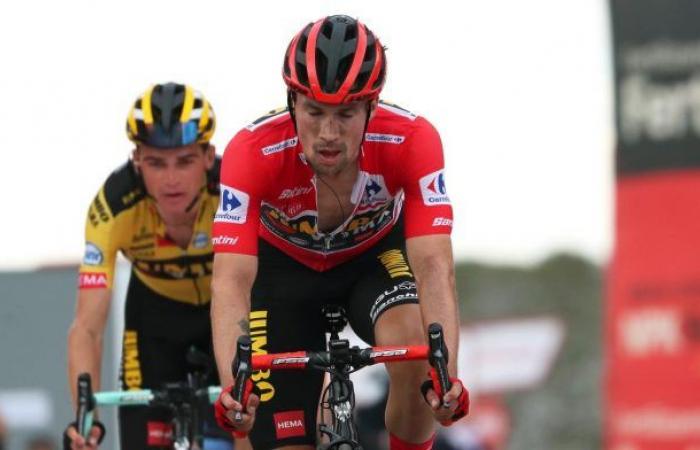 Primoz Roglic apologized to his teammate Sepp Kuss on Sunday after the very tough mountain stage in the Vuelta a España. According to the leader of Jumbo-Visma, the American could have won on the mythical Angliru.

“I want to apologize to Sepp, because he certainly could have won the stage,” Roglic said. “But I also want to thank him for the support in the last kilometers. Without him I would have lost more time.”

The Slovenian had to release a few kilometers from the top of the Angliru when Richard Carapaz went on the attack. He eventually conceded ten seconds to the Ecuadorian and lost the lead in the general classification to the leader of INEOS Grenadiers.

Roglic was still accompanied by Kuss, who could not compete for the stage victory because he had to help his captain. Meanwhile, several competitors drove away and Hugh Carthy took the win.

“I didn’t have my very best day, but in the end I can’t be dissatisfied with the result,” Roglic concluded. “I am still good in the standings and I am very happy about that. Of course you would rather not lose time, but it is what it is. The team was again very strong and very impressive.

Vuelta will continue with a time trial on Tuesday

The defending champion is now second in the rankings, ten seconds behind Carapaz. On Monday, on the second day of rest, he will have time to recover from the ride to the Angliru.

“Now we will first enjoy the rest day and then we will focus on the time trial. We will continue to give everything to win the Vuelta. Everything is still possible in the third week”, Roglic concluded.

The only individual time trial in the 75th edition of the Vuelta is on the program on Tuesday. It is about 33 kilometers from Muros to the Mirador de Ézaro, a climb of the third category.

These were the details of the news Roglic apologizes to Kuss: ‘He could have won on Angliru’ |... for this day. We hope that we have succeeded by giving you the full details and information. To follow all our news, you can subscribe to the alerts system or to one of our different systems to provide you with all that is new.