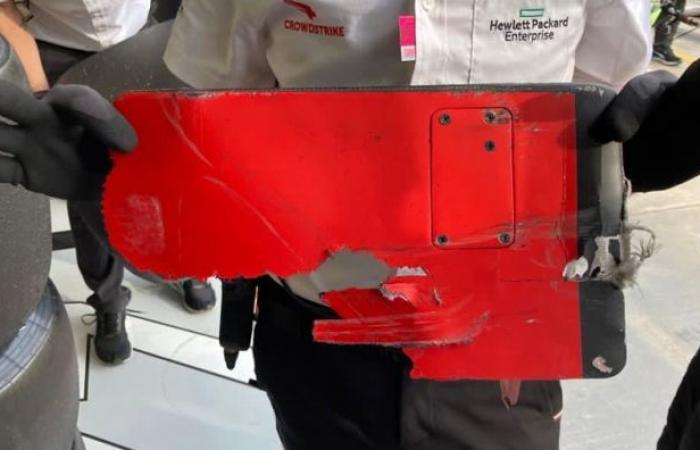 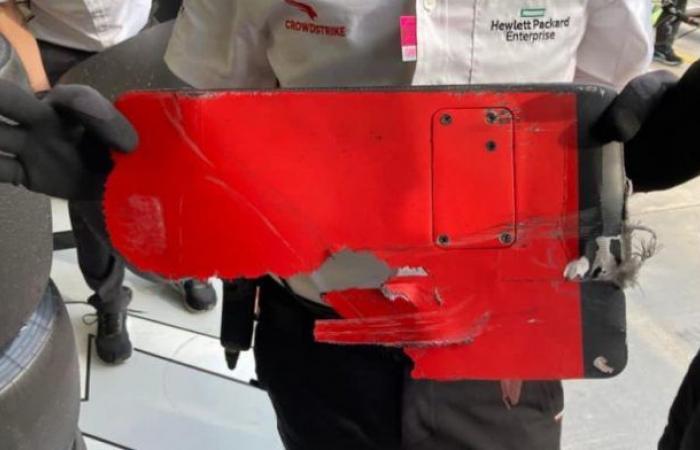 Mercedes has removed a significant Ferrari debris from under Valtteri Bottas’ car. The team already informed the Finn during the race that something had caused damage to his floor.

Valtteri Bottas started the Grand Prix of Emilia-Romagna from pole positon, but had to give the lead in the race to Lewis Hamilton after the Brit dived in for new rubber in a Virtual Safety Car. In the end, the Mercedes driver even seemed to be third, as his race pace was somewhat hampered by damage to the floor of his car. Max Verstappen was able to put the pressure on the kettle and eventually force the Finn into a braking error and pass, but the Dutchman dropped out not much later due to a blowout.

It has now become clear what caused the damage to the floor of the W11. Mercedes has found a considerable Ferrari debris under the Finn’s car. The German racing stable – which had itself crowned world champion for the seventh time in a row – announces via social media with a wink that it has neatly returned the part to the Ferrari garage.

These were the details of the news Mercedes finds large Ferrari debris under car Bottas for this day. We hope that we have succeeded by giving you the full details and information. To follow all our news, you can subscribe to the alerts system or to one of our different systems to provide you with all that is new.