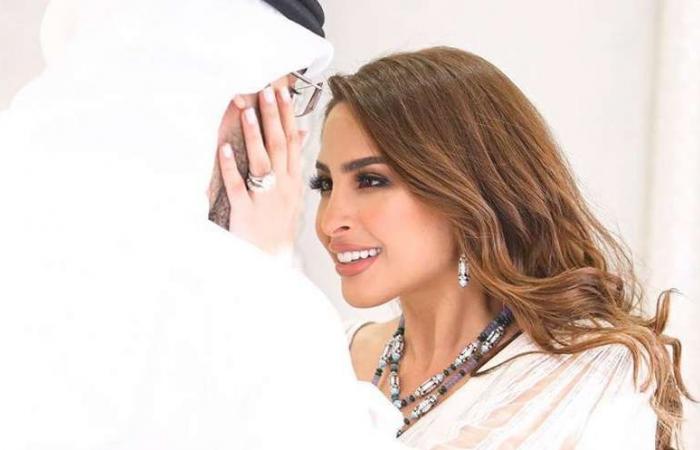 A travel ban has been placed on them and some 30 million Kuwaiti dinars (Dh360m) in bank accounts have been frozen, local media reported. Assets being investigated include luxury yachts, jewelry and watches.

Authorities are investigating allegations that Boutiqaat, a Kuwaiti website, was used to launder money. Boutiqaat's headquarters have reportedly been raided by authorities.

Boutiqaat allows people to set up virtual boutiques to sell their favourite products and most of the influencers that have been named by the ministry have shops on the platform. Co-founded by Abdulwahab Al Essa, who is also under investigation, the site was valued at $500 million last year according to Reuters.

Mr Al Essa is a regular TV pundit and is running to be a member of parliament in Kuwait's upcoming November election.

One of the most high-profile influencers named is Fouz Al Fahad, a social media personality and entrepreneur who owns The Real Fouz Beauty Salon in Kuwait's 8 Mall and has over three million Instagram followers. In March, she married her unidentified fiance.

Farah Al Hady, whose fashion, food and beauty Instagram account has over five million followers, was also named. She recently collaborated with cosmetics brand Mac to create a lipstick and is married to Iranian actor Aqeel Al Raisi.

Also named were Dana Al Tuwarish, a Kuwaiti-Iraqi beauty entrepreneur who once said she earns around Dh53,000 a day from her social media activities, and Mishari Buyabis, who has previously been questioned over his socially and politically critical tweets.

The others named by the ministry are Halema Bouland, a TV presenter and former model, Jamal Al Najada, who posts about fashion and beauty on Instagram under the name of Jamal Collection, Shifa Al Kharaz, who works for a tourism and excursion company, and Yaqub Boushehri, known on Snapchat as BoKhaled.

It is not clear who Maryam Reda, also identified on the list, is.

Two weeks ago Kuwait's Ministry of Interior said it had dismantled a money-laundering ring, arresting two suspects and seizing assets in a "massive operation across the country", Kuna reported.

These were the details of the news Kuwaiti social media influencers named in online money laundering probe for this day. We hope that we have succeeded by giving you the full details and information. To follow all our news, you can subscribe to the alerts system or to one of our different systems to provide you with all that is new.