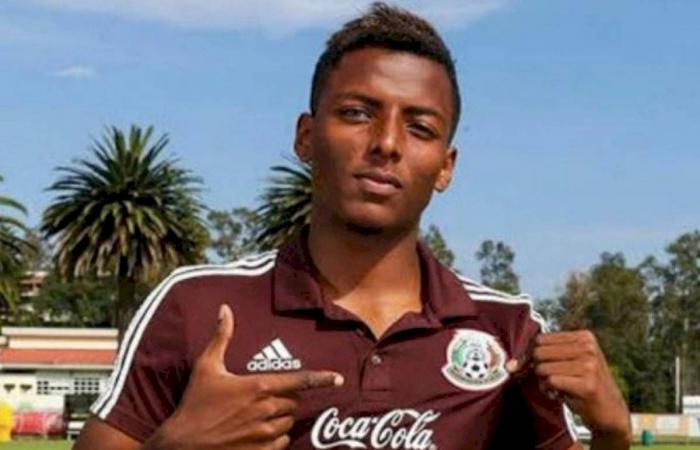 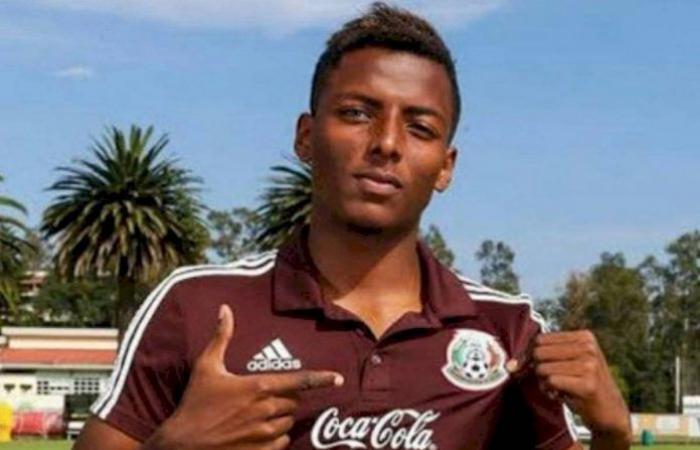 After announcing the sentence for the footballer Joao Maleck, it was announced that he will be able to receive his freedom at the end of November.

According to an interview with the Mediotiempo portal, the lawyer José de Jesús López, defender of Mrs. Martha Álvarez-Ugena, mother of María Fernanda.

“I think that mid or late November he could be free,” said the lawyer.

Although the penalty did not satisfy the defense, so they prepare the appeal, although Maleck and his team are processing the footballer’s freedom, in addition to having to pay the 3 million pesos.

“No, (the appeal) is very independent, he can process the benefits to which he is entitled,” he said.

According to the process, the accusing party has up to 10 days to be able to appeal and that it reaches the Supreme Court of the State of Jalisco.

“That’s right, I think we differ from the court’s consideration, we consider that they were not valued yesterday, it is not possible that it matters the same to kill 2, 3 or whatever people, the conditions simply and simply do not agree with this decision and we will have to present the corresponding appeal to raise this to the Supreme Court ”, he established.

Joao Maleck received a sentence of 3 years, 8 months and 15 days after being guilty of double wrongful death, after the accident that he caused last June 2019.

*The article has been translated based on the content of Source link by https://www.publimetro.com.mx/mx/deportes/2020/10/31/joao-maleck-saldra-libertad-finales-noviembre.html
. If there is any problem regarding the content, copyright, please leave a report below the article. We will try to process as quickly as possible to protect the rights of the author. Thank you very much!

These were the details of the news Joao Maleck will be released at the end of November for this day. We hope that we have succeeded by giving you the full details and information. To follow all our news, you can subscribe to the alerts system or to one of our different systems to provide you with all that is new.