The resignation of Antonio Conte at Inter Milan 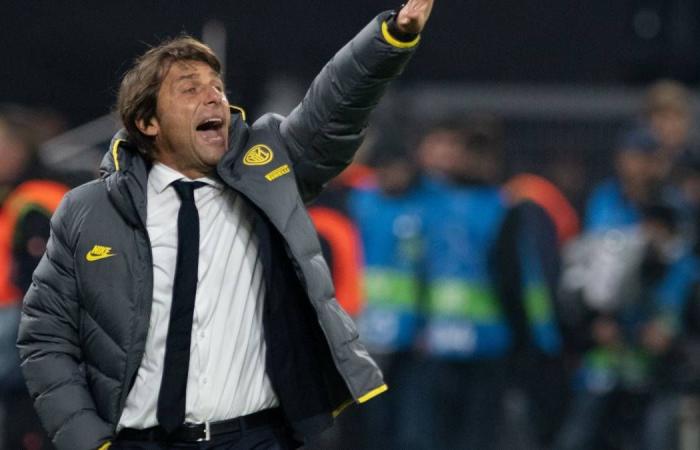 Inter Milan have been unable to beat Parma at the Giuseppe Meazza, although they can be satisfied with having saved a point after being hit the ropes by Gervinho’s double. Even so, Antonio Conte, technician of the nerazzurri, has been quite clear before the microphones of Sky Sport. All this, in addition, as a prelude to the duel against Real Madrid in the Champions League.

“For the umpteenth time, we failed a lot. With all the chances we create, we must score more goals. As this is not the first time that has happened, it is correct to analyze ourselves and increase the determination. If not, then we pay it. If you don’t score You don’t win. Many times, our rivals don’t even finish at our goal, but if it happens, they have a lot of punch. Matches like these have to be won. “, Conte has stated.

These were the details of the news The resignation of Antonio Conte at Inter Milan for this day. We hope that we have succeeded by giving you the full details and information. To follow all our news, you can subscribe to the alerts system or to one of our different systems to provide you with all that is new.