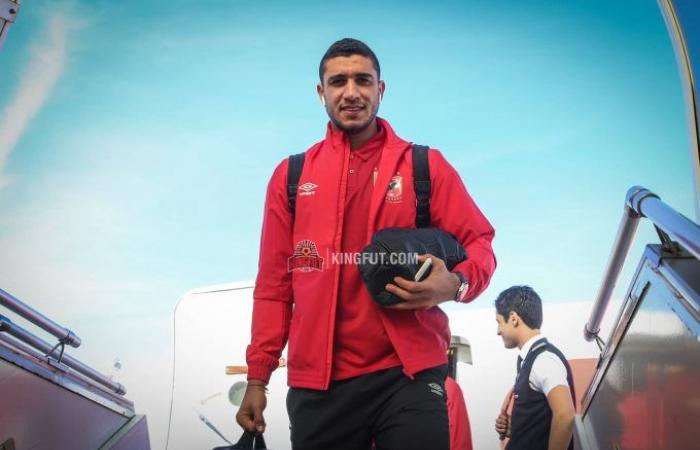 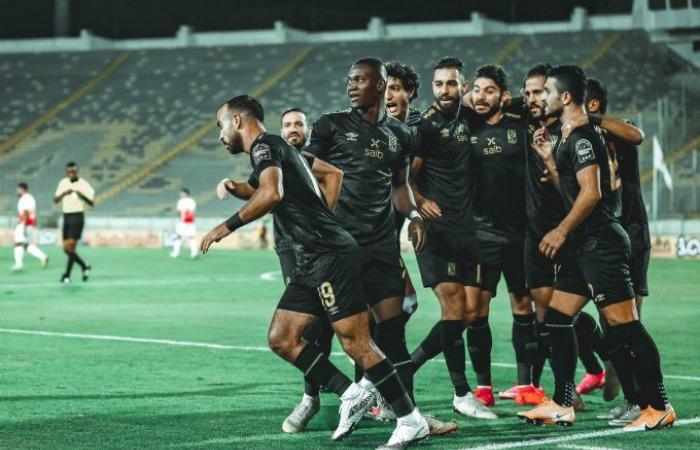 Rabia had sustained a muscular injury last month and missed a handful of games for Al Ahly, including their semi-final encounter against Wydad Athletic.

The Reds had qualified for the CAF Champions League final after overcoming Wydad Athletic in the semi-finals of the competition.

A 2-0 win at Morocco followed by a 3-1 victory at home confirmed Al Ahly’s place in the final for the first time since 2018.

Ahead of the final, Al Ahly have been handed a boost as Ramy Rabia is set to recover in time for the game, according to Al Ahly’s medical staff.

It’s worth noting that both the second leg of the semi-final clash between Zamalek and Raja Casablanca and the final of the CAF Champions League were postponed to a later date in November.

These were the details of the news Al Ahly handed injury boost ahead of Champions League final for this day. We hope that we have succeeded by giving you the full details and information. To follow all our news, you can subscribe to the alerts system or to one of our different systems to provide you with all that is new.