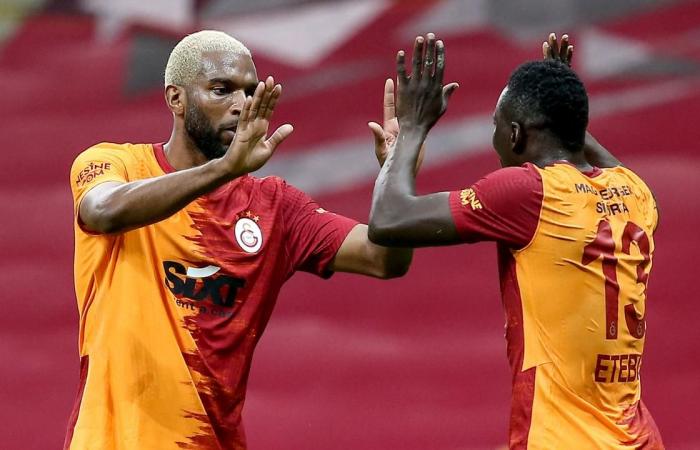 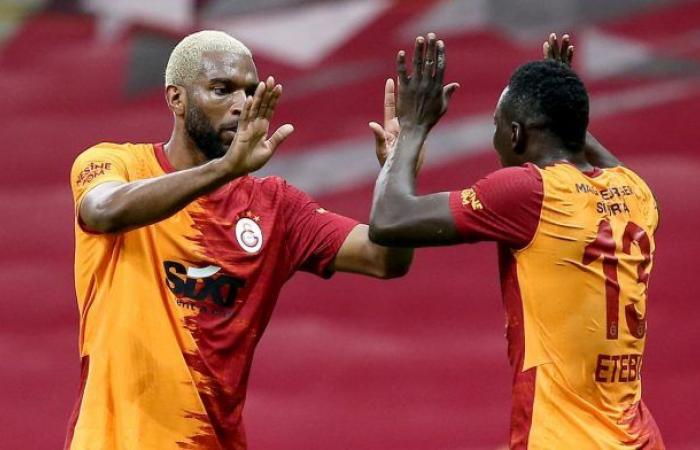 Ryan Babel made his first league goal in more than ten months on Saturday. The Orange-international became the match winner for Galatasaray in the home game against Ankaragücü. Hans Hateboer was injured at Atalanta Bergamo.

Babel struck on behalf of Galatasaray in the injury time of the first half. He tapped the ball from a Marcelo Saracchi cross beautifully behind Brazilian goalkeeper Ricardo.

The 33-year-old attacker had not yet managed to score in competition in 2020. At the end of December last year he was accurate against Antalyaspor, after which he remained dry during his short loan to Ajax. Babel did score this season in the preliminary round of the Europa League against Hajduk Split.

Galatasaray, where Ryan Donk was allowed to come in fifteen minutes before time, is third in the Turkish Süperlig. Alanyspor is the surprising leader after six rounds.

In Italy, Atalanta Bergamo finally booked another victory in Serie A after two defeats in a row. The number three of last season won 1-2 at Crotone.

A disappointment for Atalanta was Hateboer’s withdrawal. The right back had to go to the side twenty minutes before the end with a muscle injury. Nothing is yet known about the seriousness of this. Marten de Roon was not part of the selection due to an injury.

Luís Muriel scored both goals for Atalanta, which drew 2-2 against Ajax in the Champions League on Tuesday. The team is currently behind AC Milan second in Serie A, but many competitors will only come into action later this weekend.

Internazionale missed the opportunity to come in the lead together. The team of trainer Antonio Conte saved a point against Parma in the nick of time: 2-2

Inter looked 0-2 after more than an hour of play with two goals from Gervinho. After Marcelo Brozovic’s connection goal, Ivan Perisic signed for the equalizer deep in injury time.

View the program, the results and the stand in the Serie A.

These were the details of the news Babel makes first league goal in ten months, Hateboer | injury... for this day. We hope that we have succeeded by giving you the full details and information. To follow all our news, you can subscribe to the alerts system or to one of our different systems to provide you with all that is new.