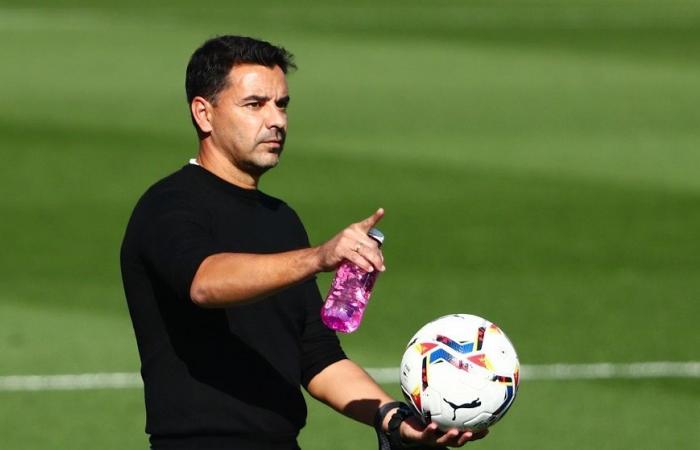 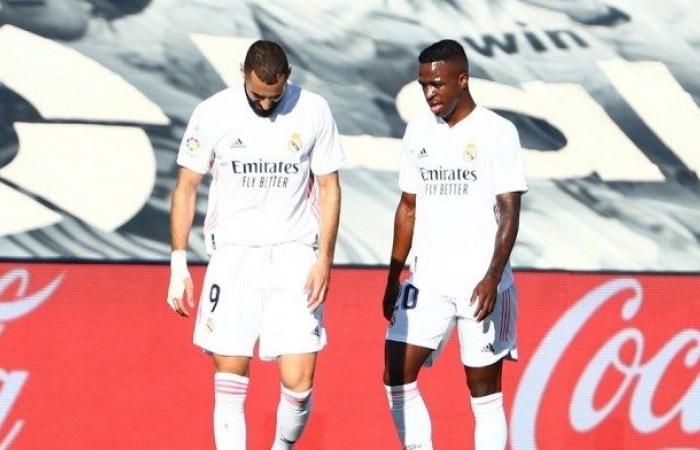 The match between Real Madrid and its guest Huesca (4-1) that brought them together today, Saturday, in the framework of the eighth round of the Spanish Football League, witnessed a funny shot of its “hero”, the coach of the visiting team.

The cameras caught the lens of the Spanish Miguel Angel Sanchez Munoz (45 years) as he was throwing the water bottle in an attempt to come to its base, but all his attempts were unsuccessful. By the tenth minute, the result was a negative tie.
The global “goal” account on Twitter posted the video clip, commenting on it: “When you have a big match against Real Madrid, but turning the bottle is important.” 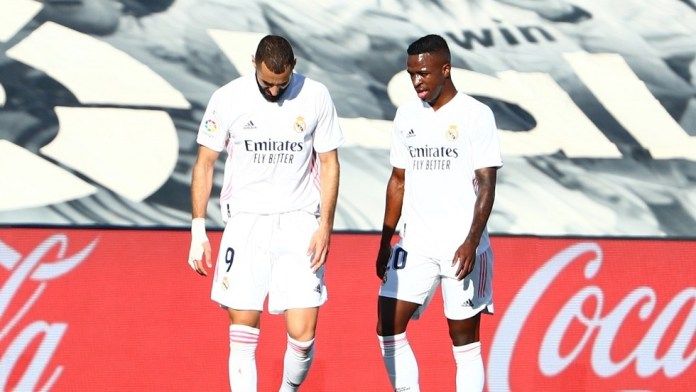 Real Madrid succeeded in scoring two goals at the end of the first half, and others during the second, and won four goals against one, according to logic and the balance of power, and not by rituals.
Source: “twitter / goal”

These were the details of the news Watch … a coach busy with his “rituals” against Real Madrid for this day. We hope that we have succeeded by giving you the full details and information. To follow all our news, you can subscribe to the alerts system or to one of our different systems to provide you with all that is new.