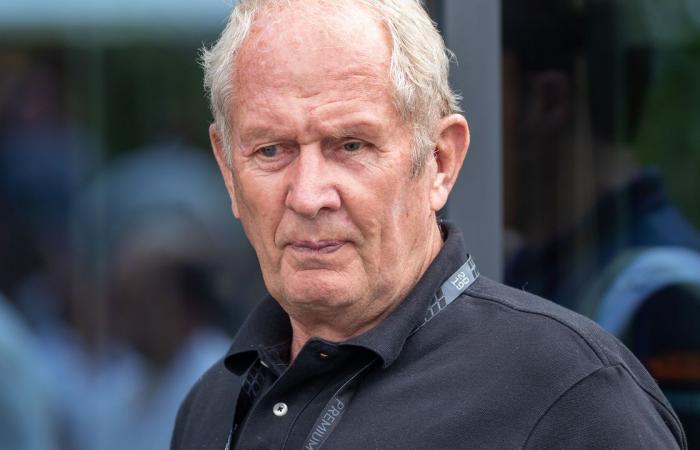 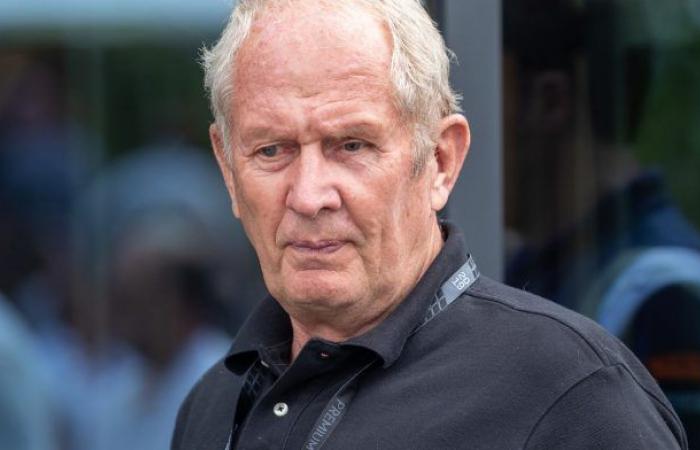 In terms of drive performance, Red Bull is lagging behind the Mercedes factory power. This season has clearly shown that too. Nevertheless, the racing team wants to continue working with the Japanese even after the announced withdrawal of Honda from 2022. The existing technology is to be assembled and maintained in-house in England. The Red Bull executives hope that being able to build the engine and chassis hand in hand would bring further advantages.

Ferrari and FIA lie across

However, a separate power unit program based on Honda’s technology is only an option if the engine regulations are frozen by the 2022 season at the latest. “Because we cannot afford further development, neither technically nor financially,” explained Helmut Marko, the team’s chief advisor. A new engine manufacturer is not to be expected by 2022, as the costs would be extremely high and difficult to argue in view of the drive for climate neutrality.

In order for the “engine freeze” to occur, Red Bull is dependent on the courtesy of the international automobile association FIA and the competition. While Mercedes is not averse to the idea, Ferrari and the FIA ​​are still cross. Red Bull is said to have threatened to withdraw from Formula 1 once again in order to emphasize its concern.

“I respect every opinion and every request, but I will not allow myself to be blackmailed,” emphasized FIA boss Todt, who would rather drive with CO2-free fuels in Formula 1 sooner rather than later. Other engines would be needed for this major project.

Marko: “Exit is an option for us”

Red Bull is therefore in a bind. Mercedes team boss Toto Wolff has already categorically ruled out a partnership with another team due to capacity reasons. In addition to its own works team, Mercedes will be equipping three competitors with Aston Martin, the successor to Racing Point, Williams and now also McLaren, starting next year. And a liaison with Ferrari and a return to Renault hardly seem desirable for both sides, confirmed Marko. “The exit is an option for us. That is the reality.”

However, this scenario does not seem realistic. Red Bull company founder Dietrich Mateschitz has been closely tied to Formula 1 for a long time just because of his race track in Spielberg. According to the regulations, Renault would even be forced to supply the two Red Bull teams with engines in the event of a dispute, since the French will have no customer team at all from 2021. Of course, it is not entirely impossible.

In any case, Red Bull will definitely continue to be part of Formula 1 in 2021. The driver pairings for the regular team and AlphaTauri are not yet clear. Alexander Albon was given a grace period of two or three more races to prove that he can keep up with his team-mate Max Verstappen better. Most observers, however, expect the Thai to be dropped after the season. At best, he could save himself in the second AlphaTauri cockpit next to Pierre Gasly, since the Russian Daniil Kwjat is about to say goodbye. The alternative candidate at AlphaTauri is the Japanese rookie Yuki Tsunoda.

It is an open secret that Nico Hülkenberg and Sergio Perez are hot candidates for second place at Red Bull Racing. Incidentally, the German Hulkenberg is said to have the better cards, and not because he speaks fluent Dutch as well as German – and thus Verstappen’s mother tongue. “Red Bull should take him because his type also suits them,” said ex-Formula 1 maker Bernie Ecclestone, who, according to his own statements, has already initiated the move from Sebastian Vettel to Aston Martin. The decision is still pending.

*The article has been translated based on the content of Source link by https://www.salzburg24.at/sport/sportwelt/formel-1-red-bull-kokettiert-wieder-mit-ausstieg-94918276
. If there is any problem regarding the content, copyright, please leave a report below the article. We will try to process as quickly as possible to protect the rights of the author. Thank you very much!

These were the details of the news Formula 1: Red Bull flirting with exit again for this day. We hope that we have succeeded by giving you the full details and information. To follow all our news, you can subscribe to the alerts system or to one of our different systems to provide you with all that is new.