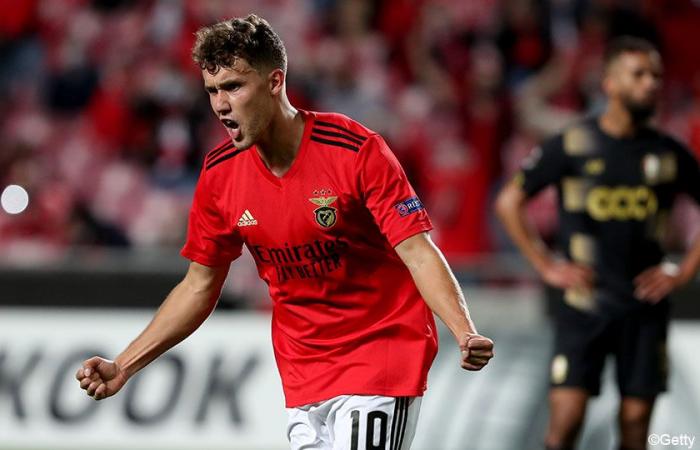 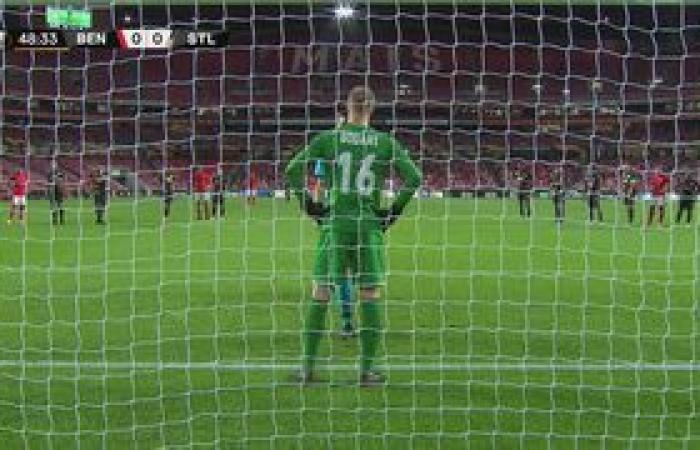 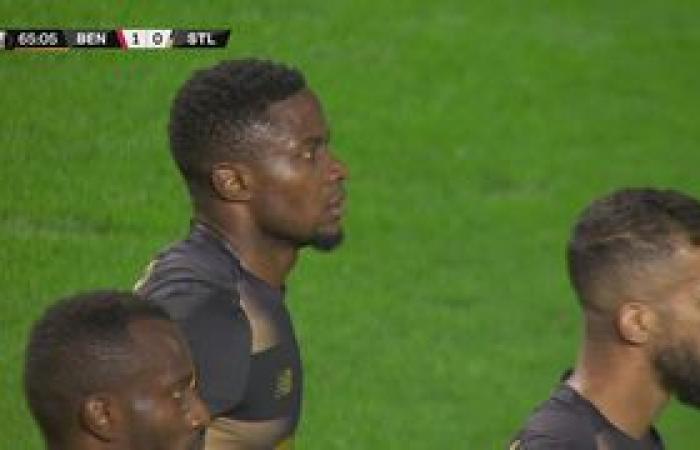 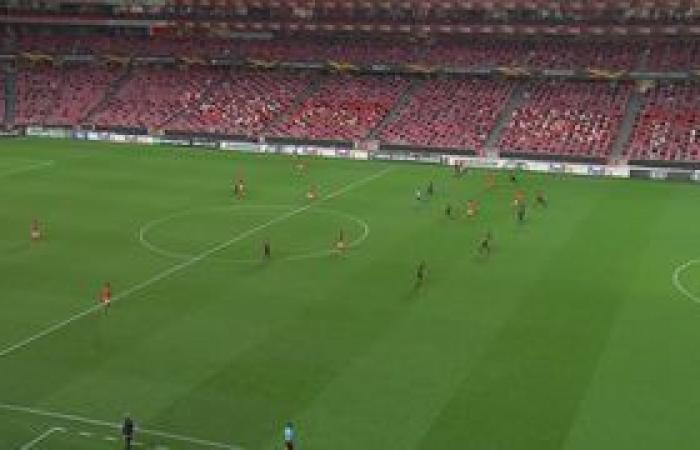 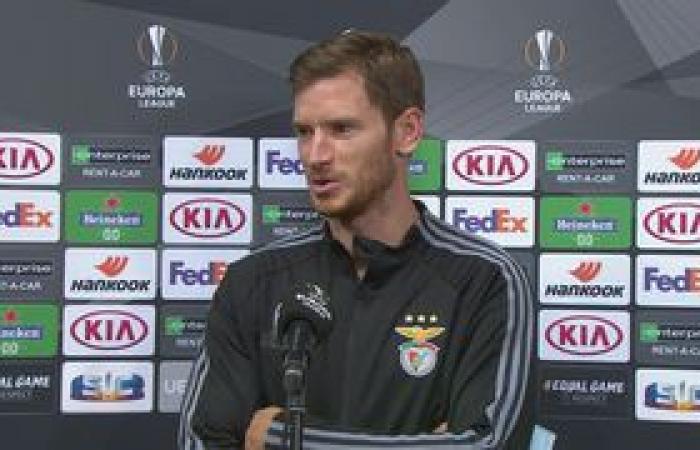 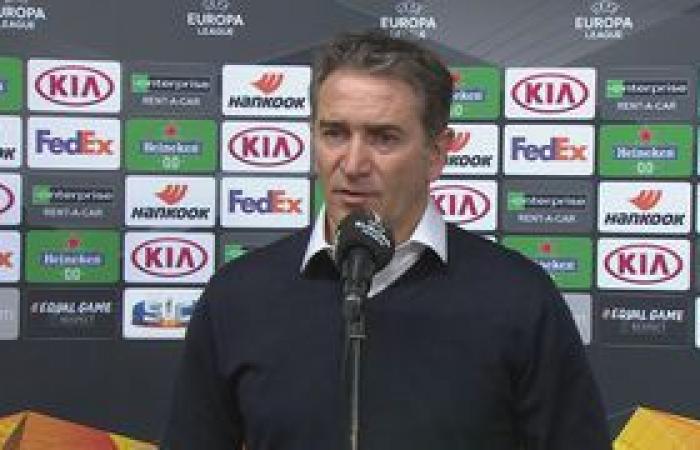 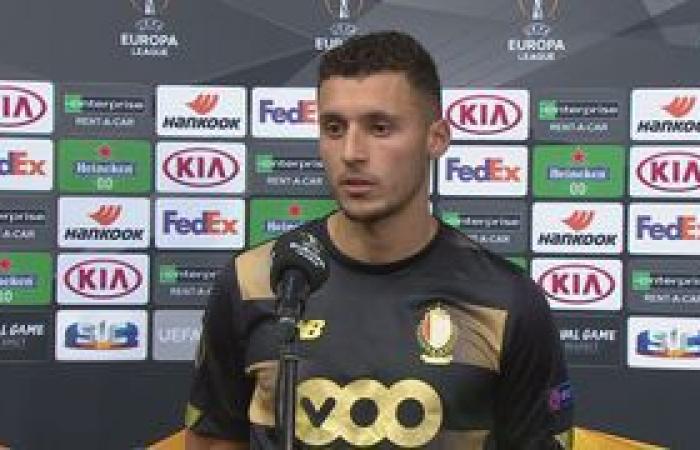 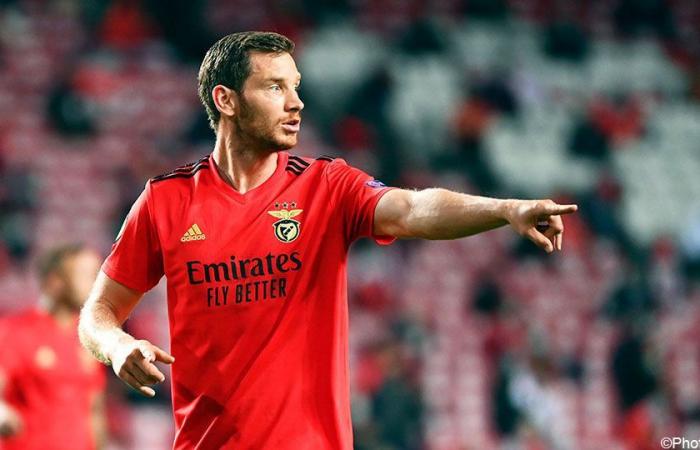 Standard also lost its 2nd Europa League game. After the 0-2 against Rangers, Benfica took 3 goals after the break tonight. The ball hit the dot twice. For the first time in months, the public was allowed to come to the stadium in Portugal: 5,000 fans saw Jan Vertonghen and co win a smooth 7th time in a row. Standard is now on 3 consecutive defeats.

Benfica – Standard in a nutshell:

Benfica was in top form with 15 out of 15 in his own country and showed that from the kick-off. The study round was skipped and the Portuguese top club immediately grabbed Standard by the throat. The visitors declined under the fast pace and did not cross the center line.

In the end, Benfica’s blitz start did not yield many targets. Bodart had to be able to show on the fifteen minutes on a dangerous long shot from Everton. Not much later, Benfica really came close to 1-0. Tavares quickly put Fai and Vanheusden into the wind, but Nunez was just unable to reach his tight cross.

Only shortly before half-time did the home team sniff the opening goal again. Bodart boxed a cross into Pizzi’s feet. From the half moon, he came out with a volley, but his shot went over the empty goal.

Despite the predominance, the chances were limited for Benfica, but shortly after the break the home team took the lead. Bokadi tapped Waldschmidt in the box and the ball hit the spot. Pizzi did not fail and thus gave Benfica a perfect start to the second half.

On the hour Standard suddenly came close to 1-1. A corner landed at the far post at Vanheusden, but his shot was countered by Vlachodimos. Moments later, the ball again hit the spot for Benfica, this time after a light contact between Fai and Tavares. Waldschmidt shot the 2-0 high in goal.

Fifteen minutes before the end Standard was allowed to close the books for good. Pizzi decided the match with his second of the evening. With luck, because his shot deviated from Bokadi and left Bodart without a chance.

In the final phase, Standard had also earned a penalty after a clear foul by Gonçalves on Gavory, but referee Letexier put the ball just outside the box. It wouldn’t have mattered much, because Benfica was clearly a size too big. 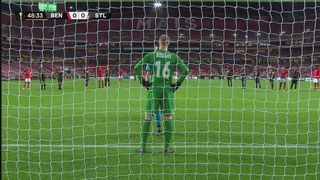 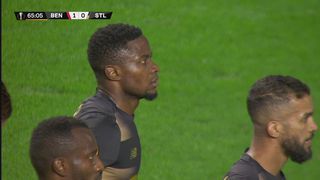 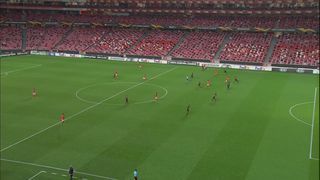 Vertonghen: “Warned them that Standard was a good team after all” 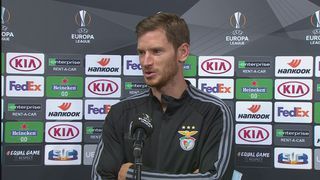 Montanier: “The 2 penalties are 2 fouls by the referee” 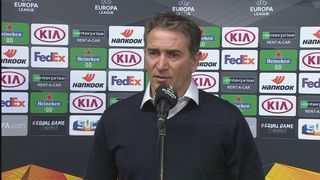 Amallah: “Those 2 penalties took us out of the match” 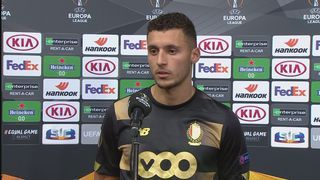 Vertonghen: “We can make a goal of the Europa League”

No goal against and a smooth win, no reason to complain for Jan Vertonghen. “We started the game very professionally and aggressively. I had warned them in advance that Standard was just a good team and that we had to take this game seriously. We did that too,” said the Red Devil.

“It was a very good first half, with many chances but no goal. In the second half there was more room after that early penalty. Standard got a bit tired. We got sloppier, but in the end it was a good game for us. . “

After 11 years as a regular customer in the Champions League, Benfica could not qualify for the champions ball this season, especially now that Vertonghen has settled in Lisbon. In the third qualifying round PAOK Saloniki proved too strong.

“That was also a match in which I could charge myself something. It took a while to process that. Fortunately, the games followed quickly. Since then we have also won everything. We can now make the Europa League a goal. We have a very strong team and are an outsider, even if there are still teams coming from the Champions League. “

“Benfica did not need the arbitrator’s help”

These were the details of the news Jan Vertonghen and maats are clearly in charge of Standard with... for this day. We hope that we have succeeded by giving you the full details and information. To follow all our news, you can subscribe to the alerts system or to one of our different systems to provide you with all that is new.