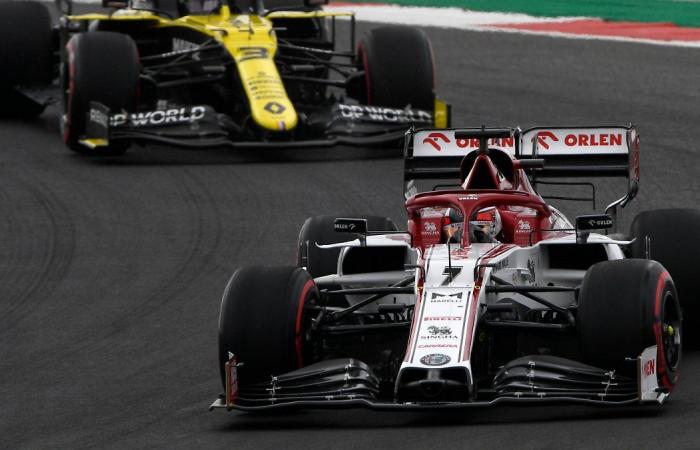 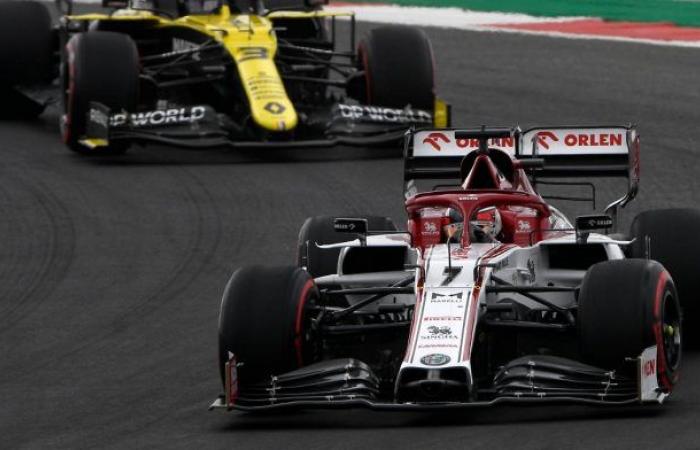 Formula 1 can continue to rely on a prominent name: The Sauber team will also compete in the premier class as Alfa Romeo in 2021. The Italian brand has been a sponsor since 2018. The continuation of the partnership could also affect Mick Schumacher.

The name Alfa Romeo will remain in Formula 1 in 2021. Before the Emilia-Romagna Grand Prix in Imola (Sunday, 1:10 p.m. on RTL and in the ntv.de live ticker) The Fiat Chrysler subsidiary confirmed the expansion of the title sponsorship that has existed since 2018 at the Sauber racing team. This means that the connection to Scuderia Ferrari remains close beyond the engine partnership.

“The extension of our partnership with Alfa Romeo is a true declaration of intent from both parties. Alfa Romeo has found a committed, performance-oriented partner in Sauber,” said team principal Frederic Vasseur. “We have laid a solid foundation over the past three seasons and want to reap the fruits of this work in 2021 and beyond,” said Vasseur.

To celebrate this and to honor the return of Formula 1 to Imola, the two drivers Kimi Räikkönen and Antonio Giovinazzi will be driving Boliden with a special livery at the 13th race of the season in Italy on Sunday. The Italian flag can be seen on the bonnet as well as on the rear wing, and there is also the inscription “Welcome back to Imola to read”, announced Alfa.

Regarding the driver pairing for the coming year, Alfa Romeo reported no news. The 41-year-old ex-world champion Kimi Räikkönen from Finland and the 26-year-old Italian Antonio Giovinazzi currently occupy the two regular cockpits. Among other things, Formula 2 leader Mick Schumacher is considered a contender for a place in the coming year.

Recently, however, there were signs that Raikkonen will continue and Giovinazzi may also get another chance. But the last word has not yet been spoken, said ntv motorsport expert Felix Görner at last: Alfa Romeo is “the actual B-Team, that’s where the exchange is closest. Ferrari has a lot of access and will also prefer Alfa with appropriate further developments than Haas, who then only play third fiddle. “

Should Giovinazzi actually prevail, however, Schumacher, son of record world champion Michael Schumacher, would still have the option Haas, where Kevin Magnussen (Denmark) and Frenchman Romain Grosjean will not receive any new contracts. After all, that is already certain.

*The article has been translated based on the content of Source link by https://www.n-tv.de/sport/formel1/Alfa-Romeo-bleibt-in-Formel-1-aber-mit-wem-article22132631.html
. If there is any problem regarding the content, copyright, please leave a report below the article. We will try to process as quickly as possible to protect the rights of the author. Thank you very much!

These were the details of the news Schumacher could get the car: Alfa Romeo stays in Formula 1... for this day. We hope that we have succeeded by giving you the full details and information. To follow all our news, you can subscribe to the alerts system or to one of our different systems to provide you with all that is new.