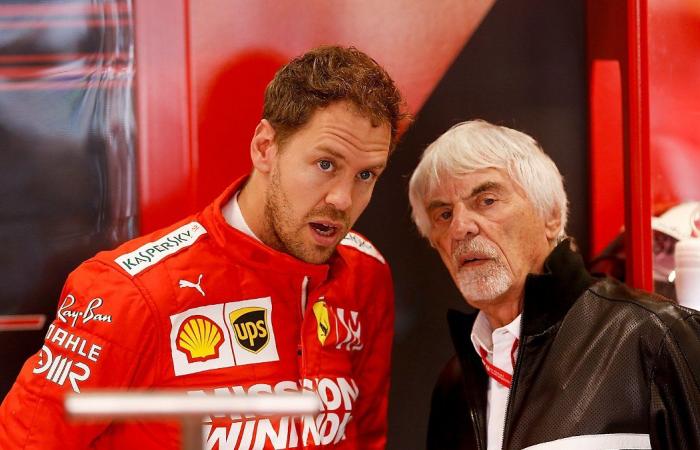 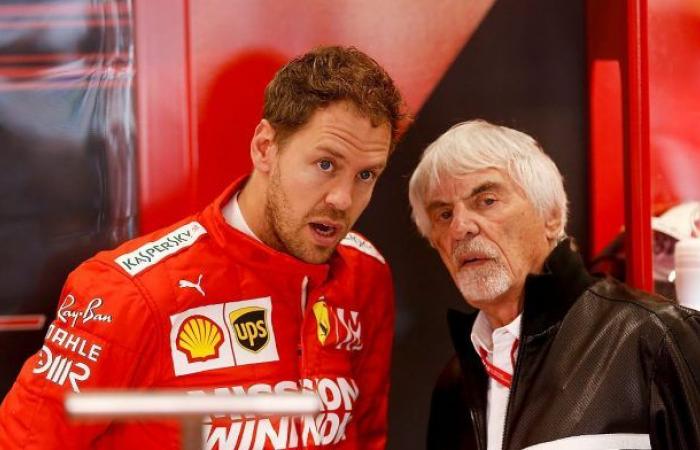 Sebastian Vettel is experiencing a bad 2020 season, he did not make it onto the podium for a long time. The former Formula 1 impresario Bernie Ecclestone sees the reasons for this at Ferrari – and accuses the team of sabotaging the four-time world champion.

The longtime Formula 1 promoter Bernie Ecclestone has ignited once again and alleged that Ferrari is putting the outgoing ex-world champion Sebastian Vettel at a disadvantage. Vettel’s team-mate Charles Leclerc is a “huge talent”, but “Sebastian Vettel was too, he still is. And he has more experience. Actually, he should be in front. But since he is not, there must be other reasons” , said Ecclestone, who celebrated his 90th birthday today, in an interview with sport1.de.

“Ferrari has always been a somewhat transparent team, where domestic politics always played a major role. Actually, only at the time of Michael Schumacher (1996 to 2006; editor’s note) did everyone pull together,” added the Briton on. Ecclestone is convinced that from 2021 onwards, Aston Martin (previously Racing Point) will see a changed Vettel: “He will then give the answer to the doubters who no longer believe in his abilities this year.”

“Ferrari doesn’t suit him at the moment”

For the bustling Briton, who steered the fortunes of Formula 1 for a good 40 years until he was dismissed in 2017, the 33-year-old from Heppenheim is one of the best drivers in the history of the premier class. “It wasn’t so long ago that you saw him at the top of the all-time list of the best,” said Ecclestone, “unfortunately now hardly anyone speaks positively of him. In Formula 1, a driver is still dependent on his car . And his Ferrari doesn’t seem to suit him well right now. ”

He often calls Vettel, Ecclestone explained: “I listen to him and then give him my assessment of things.” The contract of the 33-year-old four-time world champion at Ferrari was not extended, Vettel has to leave Scuderia after this season and a total of six years – without a title.

Ecclestone claims to have pushed the German to Aston Martin decisively. “I put real pressure on team owner Lawrence Stroll to take Sebastian,” said “Mister E.”. He told the Canadian billionaire, “How good Sebastian is still and that in the end it will be a win for everyone if the deal goes through. I think my arguments have convinced him.”

*The article has been translated based on the content of Source link by https://www.n-tv.de/sport/formel1/Ecclestone-unterstellt-bei-Vettel-Sabotage-article22129940.html
. If there is any problem regarding the content, copyright, please leave a report below the article. We will try to process as quickly as possible to protect the rights of the author. Thank you very much!

These were the details of the news “Ferrari not very transparent”: Ecclestone alleged sabotage at Vettel for this day. We hope that we have succeeded by giving you the full details and information. To follow all our news, you can subscribe to the alerts system or to one of our different systems to provide you with all that is new.