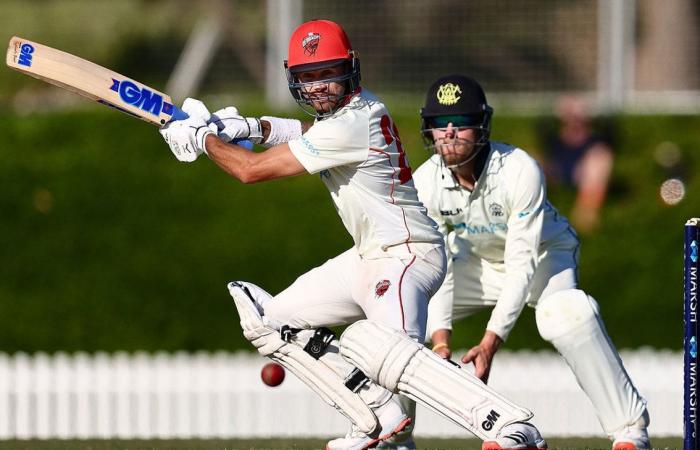 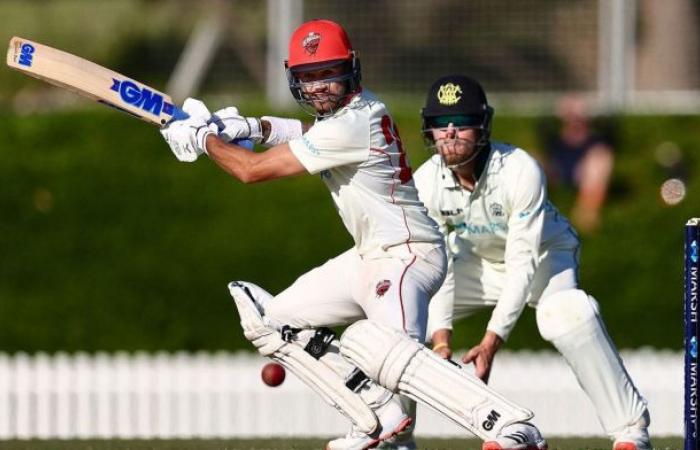 Weatherald opened the season with a century against Western Australia, but John Porter, manager of sports science and sports medicine at SACA, announced that Weatherald spoke to SACA’s medical team about his mental health after the Tasmania draw last week.

It was decided that he should get out of the game and leave the Shield Hub to focus on his wellbeing.

“We support Jake who made the difficult but right decision to leave the hub and focus on life outside of cricket for a short while,” said Porter.

“We fully support his decision and will stay in contact with him and provide all our support to ensure that he is available as soon as possible.”

South Australia will also have to do without fast bowler Kane Richardson, who is on parental leave.

Coach Jason Gillespie confirmed that Conor McInerney would open alongside Henry Hunt while Daniel Worrall was inducted after recovering from a calf strain that kept him out of the first two rounds.

These were the details of the news Sheffield Shield 2020-21 – Jake Weatherald is retiring from the Victoria... for this day. We hope that we have succeeded by giving you the full details and information. To follow all our news, you can subscribe to the alerts system or to one of our different systems to provide you with all that is new.