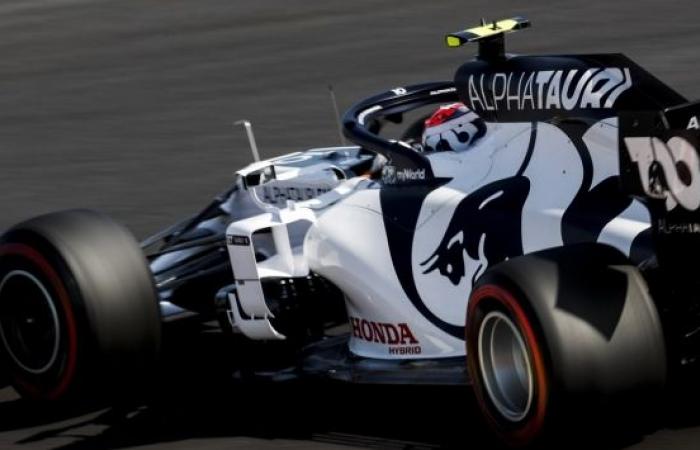 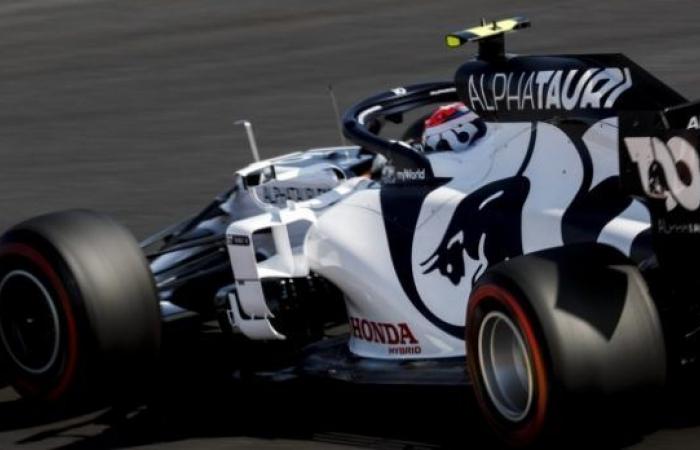 11:21 – Pierre Gasly showed another excellent performance in Portimao on Sunday. The AlphaTauri driver had started the race in the south of Portugal from ninth place, but finally finished fifth.

The weekend had started disastrous for Gasly. On Friday, a fire in the rear of his AT01 seemed to throw a spanner in the works. AlphaTauri was forced to break the curfew in the paddock to have the spare chassis ready in time for free practice and qualifying on Saturday. That worked and Gasly rushed to ninth fastest time in qualifying. After losing a spot to Kimi Raikkonen at the start on Sunday, he worked his way up to the top six during the race. An overtaking action in the penultimate lap on Sergio Perez eventually gave him fifth place.

The ten points that Gasly yielded brings him to 63 points in the World Cup, only one point less than Red Bull colleague Alex Albon. The Frenchman agreed to the Sky F1 camera that he is in the shape of his life. “I think you can say that. Of course I have a bit more experience now. I approach the race weekend a little differently and know how to get more out of it. So yes, I think you can say that. Of course there are still many areas. which I have to improve on, but it works. The team also really does everything to make me perform better, we have an excellent working relationship. “

That Gasly is in the shape of his life is one thing, but his spare AT01 also seemed to work wonderfully well on the slippery Algarve circuit. “We were very competitive. I have to say I also had a lot of fun in the race. It was really entertaining and I am very happy that we were able to overtake the Renaults, McLarens and the Racing Point of Sergio. Especially after all the work. that the men did on Friday night. They slept for an hour and everyone was exhausted after building a completely new car. I am therefore happy that I was able to give them fifth place. “

That fifth place was achieved by a late overtaking maneuver on Perez, after the Mexican had blocked Gasly a lap earlier. Perez received an official warning for that action, but the worst penalty was that Gasly passed the Racing Point one lap later. “I was quite pissed off with him, so the next one I took him very clearly from the outside, that felt good,” said a smiling Gasly.

GPUpdate will be updated and will change to Motorsport.com Netherlands on November 3. Discover what’s going to change here.

*The article has been translated based on the content of Source link by https://m.gpupdate.net/nl/f1-nieuws/381957/gasly-over-actie-perez-ik-was-best-pissig/
. If there is any problem regarding the content, copyright, please leave a report below the article. We will try to process as quickly as possible to protect the rights of the author. Thank you very much!

These were the details of the news Gasly about action Perez: “I was quite pissed off” for this day. We hope that we have succeeded by giving you the full details and information. To follow all our news, you can subscribe to the alerts system or to one of our different systems to provide you with all that is new.