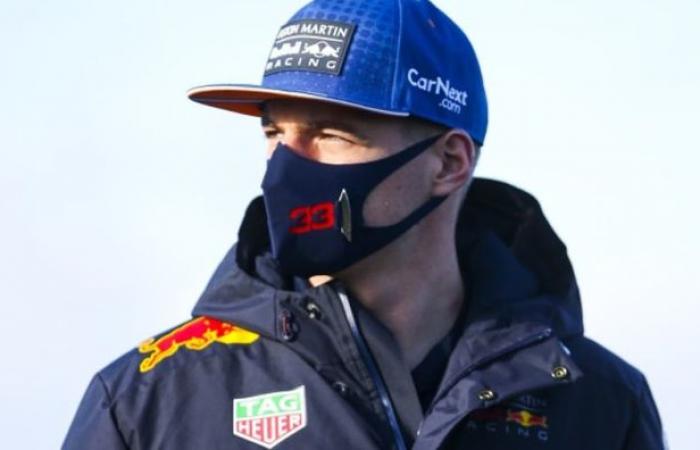 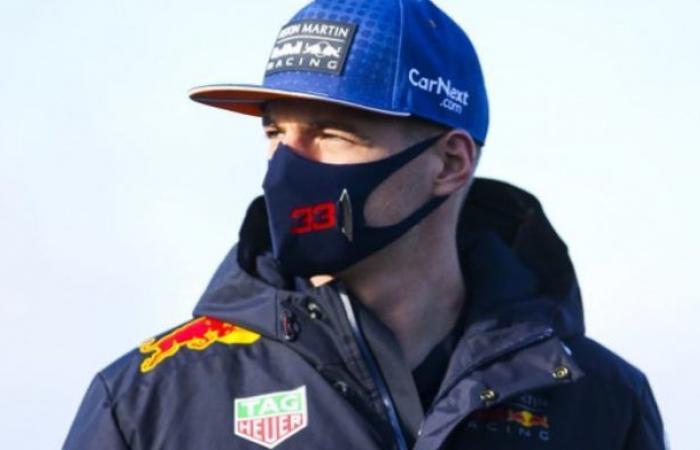 Last Friday, Max Verstappen got into trouble with Lance Stroll, during the second free practice in Portugal. “What a retard. What a Mongol” the Dutchman grumbled about the on-board radio, which many criticized. These comments appear to have triggered a lot, also at the organization Mongol Identity.

It was an unfortunate and unhappy moment on Friday, between Verstappen and Stroll. There was little time left to explore the Portuguese asphalt, as a red flag scenario was triggered by Pierre Gasly’s burning car. Both the Red Bull and the Racing Point driver therefore wanted to drive a few more flying laps, but a misunderstanding and miscommunication led to the touché. Verstappen was extremely frustrated and expressed this over the on-board radio. Where Christian Horner still protected his driver, Helmut Marko was a lot less mild. Verstappen was given a heavy blow by his mentor, but it did not stop there.

Several people have expressed dissatisfaction with the situation on social media, including Uuganaa Ramsay, the director of Mongol Identity. This is a Scottish organization that exists to protect the Mongolian identity. Ramsay has written an open letter to Verstappen asking for a public apology. They were absolutely unhappy about the comments of the Red Bull driver and let it be known that they are shocked that Formula 1 has not taken any steps. The open letter to Verstappen was distributed on Twitter by Ramsay and can be read below.

*The article has been translated based on the content of Source link by https://www.gpfans.com/nl/artikelen/58529/mongol-identity-vraagt-om-publieke-verontschuldiging-van-verstappen/
. If there is any problem regarding the content, copyright, please leave a report below the article. We will try to process as quickly as possible to protect the rights of the author. Thank you very much!

These were the details of the news ‘Mongol Identity’ asks for a public apology from Verstappen for this day. We hope that we have succeeded by giving you the full details and information. To follow all our news, you can subscribe to the alerts system or to one of our different systems to provide you with all that is new.