“Except God’s Messenger” .. Abu Trika calls for a boycott of... 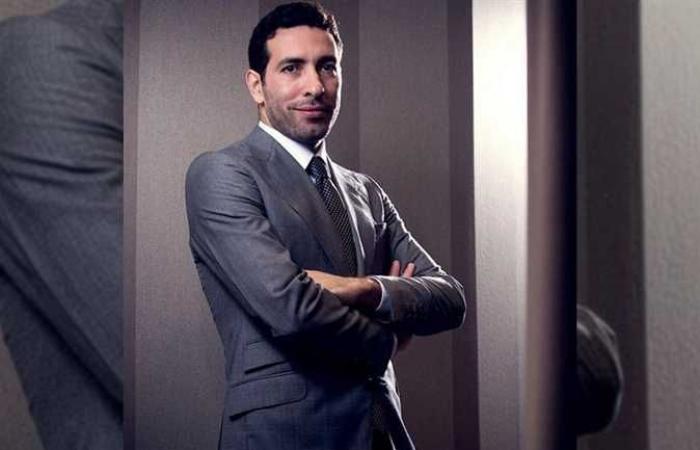 The Egyptian star Mohamed Abu Trika called on the Islamic world to boycott French products, in response to the publication of cartoons insulting to the Prophet Muhammad and the announcement by French President Emmanuel Macron that his country adhered to it.

Abu Trika commented on the French Foreign Ministry’s statement, in which it demanded not to boycott French products, saying, “As long as they address us with money, we will address them with money.”

He added, “Except for the Prophet Muhammad, may God bless him and grant him peace, otherwise the religion of Islam, and just as we respect other religions, we must be respected.”

“We turn to God Almighty and for the reaction of peoples, not governments,” he added.

The tag “Except Allah’s Apostle” was published in a number of Arab countries, calling for a boycott of French products.

During the past few days, France witnessed the publication of insulting pictures and drawings of the Prophet Muhammad, peace be upon him, on the facades of some buildings.

In addition to the offensive cartoons, France has recently witnessed a controversy over the statements of a large section of politicians targeting Islam and Muslims, following the murder of a teacher on October 16, by a French citizen angered by the latter’s display of “offensive” cartoons of the Prophet Muhammad Ali His students, under the pretext of freedom of expression.

France urged the Middle East countries, today, Sunday, to prevent retail companies from boycotting their products, saying they are coming from a “radical minority”.

The Ministry of Foreign Affairs said in a statement that the past few days have witnessed calls in many countries of the Middle East to boycott French products, especially food products, as well as calls to demonstrate against France over the publication of cartoons insulting to the Prophet Muhammad.

“These calls for a boycott are baseless and must stop immediately, as well as all attacks against our country that are being pushed by an extremist minority,” the statement said.

He added, “The calls for a boycott are absurd and must stop immediately, as should all attacks on our country that are behind a radical minority.”

Macron tweeted in Arabic today, Sunday, saying, “Nothing will make us back down, never. We attach to freedom, guarantee equality, and live brotherhood with momentum. Our history is the history of struggle against all forms of tyranny and intolerance.
“We respect all differences in the spirit of peace. We do not accept hate speech and defend rational debate. We will continue. We will always stand by the side of human dignity and universal values,” he added.

After the boycott calls escalated, France sends a message to Islamic countries, and Macron tweets in Arabic

These were the details of the news “Except God’s Messenger” .. Abu Trika calls for a boycott of... for this day. We hope that we have succeeded by giving you the full details and information. To follow all our news, you can subscribe to the alerts system or to one of our different systems to provide you with all that is new.