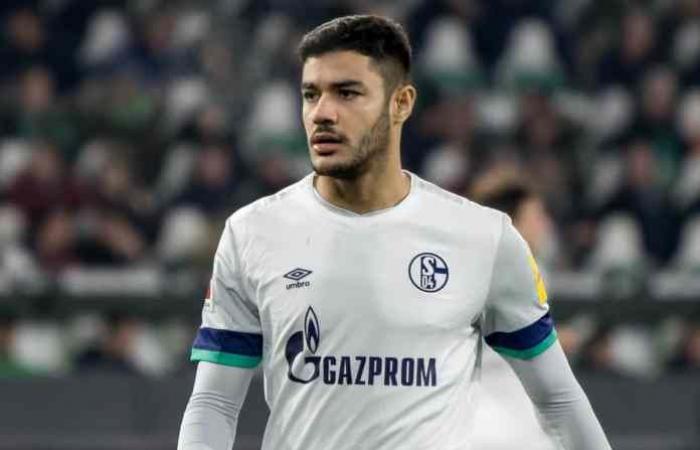 Liverpool have been linked with a January move from Schalke defender Ozan Kabak to fill the gap left by Virgil van Dijk’s long-term injury.

Van Dijk’s cruciate ligament injury has rocked the Reds. The Dutchman is unlikely to play again this season after a shocking challenge from Jordan Pickford last weekend.

Various players were linked with a move to Anfield in the January transfer window so that Jürgen Klopp has an additional option in the central defender.

Dayot Upamecano, Kalidou Koulibaly and Conor Coady are three names that have been mentioned in the last few days, but new reports suggest that Kabak is the man Liverpool have in mind.

According to RMC Sport, via This Is Anfields Chris Williams on https://twitter.com/Chris78Williams/status/1320110912435519497?s=20The Merseysiders are preparing an offer for Kabak to sign in January.

The Reds want the deal sorted before the window opens so the 20-year-old can play a role as soon as possible.

I expect an offer yes!

He also expects Liverpool to bid for the 20-year-old.

The Turkish international has built a reputation for being one of the most exciting young central defenders in Europe. Last season he played 26 games for Schalke in the Bundesliga and two this season.

Although Van Dijk is not exactly the physical specimen – Kabak is 6 ″ 1 ′ tall – he still has an aerial presence and has won an average of three aerial duels per game this season. By comparison, Van Dijk averaged 2.4 before his injury.

Additionally, Kabak’s 91.1 percent pass completion rate suggests that he would fit right into Liverpool and would thrive under Klopp’s ball game style.

With Joe Gomez, Joel Matip and Fabinho the only established center-backs Liverpool can fall back on, it’s undeniable the importance of signing someone else in January.

These were the details of the news Liverpool linked to central defender Ozan Kabak’s move to Liverpool FC... for this day. We hope that we have succeeded by giving you the full details and information. To follow all our news, you can subscribe to the alerts system or to one of our different systems to provide you with all that is new.