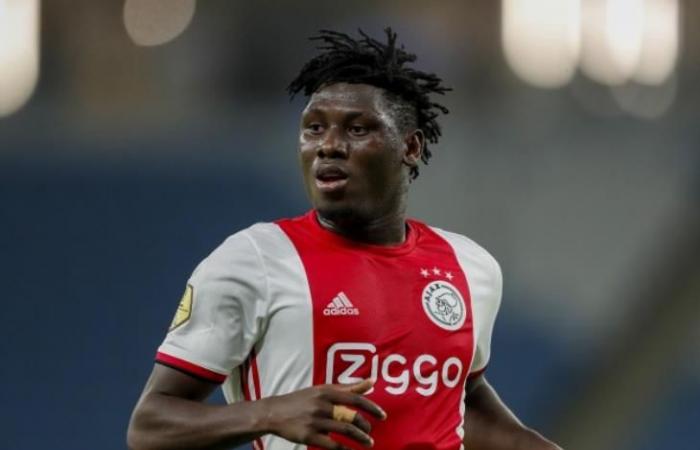 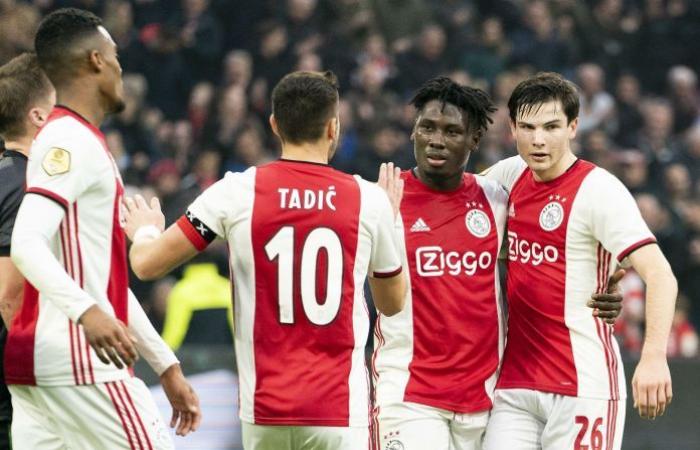 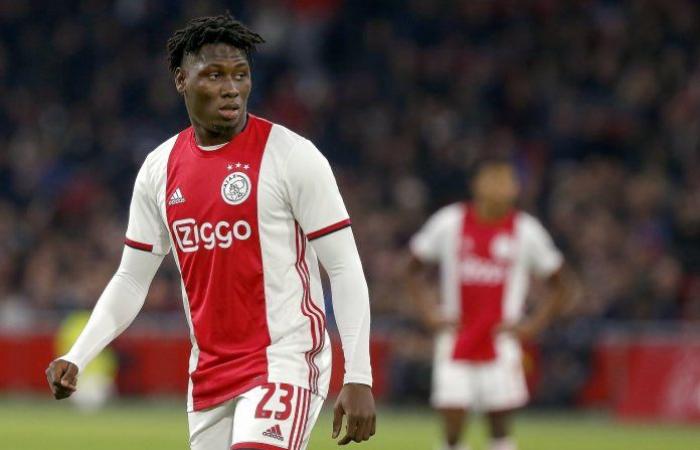 Ajax is always known to search for talents of various nationalities, and in the Netherlands giant there is a model expected to be on the scene among the old continent’s leaders, and here we talk about the young Burkinabe player with Ivorian origins, Lacina Traore.

Traore was able to be a prominent name within the Dutch team, although his age did not exceed 20, but the African “tank” became one of the most important stars expected in the formation of coach Eric Tan Hag.

The Ajax striker wrote the history and event here, he scored five goals in the Venlo match, as this match witnessed the Dutch giants winning (13-0). The Burkini player scored five goals and made three crucial goals.

But Traore’s start with Ajax was not with the first team, as he started with the youth team (21 years old) to prove that the young player is one of the most important cards expected in the coming period thanks to the numbers he achieved. 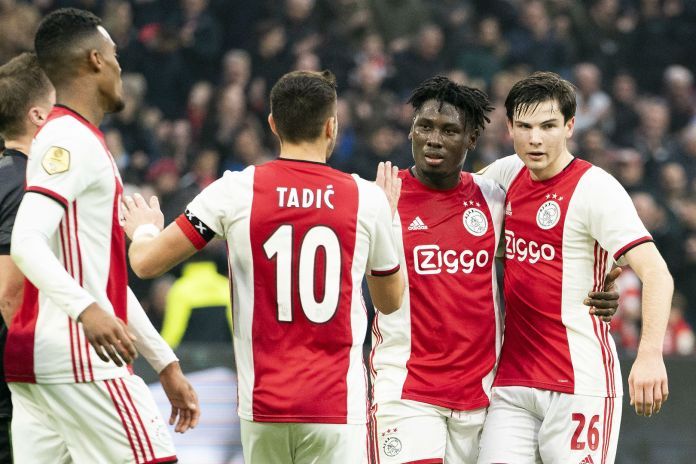 33 matches with the (21-year-old) team, in which the young striker achieved (33 goals) by scoring 22 goals and making 11 assists, this remarkable offensive level made the young player join the first team months after his transfer.

The most important shot of Traore’s period was the transfer to Ajax, but the work permit prevented the young player from joining the capital’s giant because of his age, so Dutch club officials decided to choose an alternative path through the departure of the young player to the ranks of Ajax Cape Town, South Africa on loan for two years, to return afterwards. For the Netherlands.

About this period, Traore told the South African newspaper “Cake Off”, saying: “My experience with Ajax Cape Town is very enjoyable, thank them for playing a big role in my career.”

As for his transfer to Ajax, he said: “I know the club’s culture, and my goal is to play regularly, but in order to do so I feel that I can make the addition, I have to work hard and commit to the club.”

Traore’s statements were correct by appearing in 20 matches in the Ajax shirt with the first team, through which he scored nine goals, against making seven crucial goals.

The last week is considered the most important in Traore’s career as he participated for the first time in the UEFA Champions League after playing as a substitute in the Liverpool meeting, where since joining Ajax, he has been a substitute in two matches against Tottenham Hotspur in the semi-final second leg of the pre-last version and the Valencia match of the last version during the group stage stage.

At the international level, Traore was with the Burkinabe national team on 8 occasions, seven friendly matches and a match in the African Nations Cup qualifiers, to score three goals against the Benin national team.

It was the last match that Traore participated in with the national team in the Madagascar match, which was held recently in the International Week, where he played 65 minutes in a match that was settled by the Burkina national team (2-1). 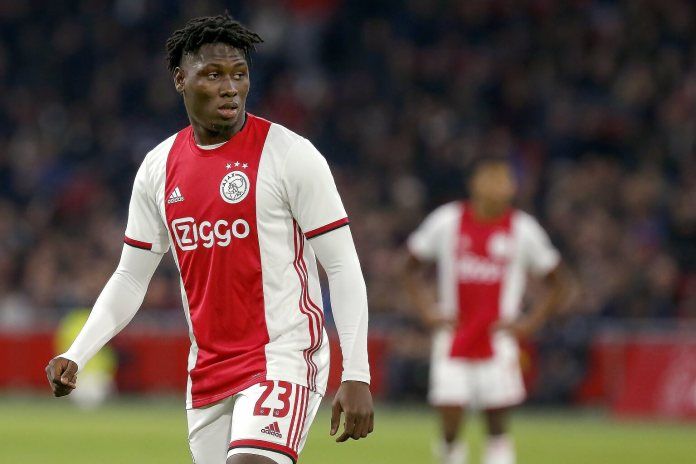 These were the details of the news An African gem awaits .. Lacina Traore, the winning bet for... for this day. We hope that we have succeeded by giving you the full details and information. To follow all our news, you can subscribe to the alerts system or to one of our different systems to provide you with all that is new.