Yasser Rayan: I am faster than Mohamed Salah .. Ask Ghazal... 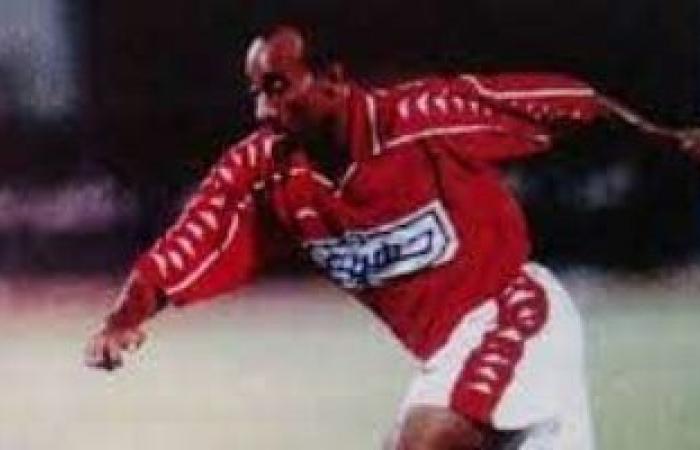 Yasser Rayan, the former Al-Ahly club star, confirmed that the comparison with Mohamed Salah, the English star of Liverpool, is not fair, especially since professionalism has many advantages that were not available to previous generations, in addition to that in the speed race, he surpasses Salah in general.

Yasser Rayan said, in televised remarks to the “B On Time” program on the On Time Sport channel, “Mohamed Salah’s exit from the Egyptian League teams with him, but on our days Al-Ahly was the ceiling of our ambition, yet I received other offers from Portugal’s Lisbon, the Saudi Crescent and Kaiser Slaughter.” And a Swiss team, but I refused to leave because of my association with Al-Ahly, and my love for the club made me reject all offers, and the public atmosphere was attracting me. “

The former Al-Ahly player added, “Mohamed Salah has taken another direction, for he is in the last third faster than me, but in the stadium in general on the left wing there was no player faster than me, and I remember one of the balls in the Ghazl El Mahalla match I took a ball from Al-Hadary and made a quick attack on the Mahalla goal.” I paid it and followed it as Shri or Alaa Ibrahim, and it was recorded. “

In another context, the Liverpool team, led by our Egyptian star Mohamed Salah, will host his counterpart Sheffield United at exactly nine oclock this evening, Saturday, in the match that brings the two teams together at Anfield Stadium, as part of the sixth round of the Premier League competition. Saab drew in the last match against Everton with two goals for each team, to reach 11 points in third place on the table.

Liverpool enters the meeting with high spirits after winning the European Champions League against Ajax Amsterdam with a goal without a response, trying to collect the 3 points that are his goal in the league competition in the journey to defend his title.

These were the details of the news Yasser Rayan: I am faster than Mohamed Salah .. Ask Ghazal... for this day. We hope that we have succeeded by giving you the full details and information. To follow all our news, you can subscribe to the alerts system or to one of our different systems to provide you with all that is new.