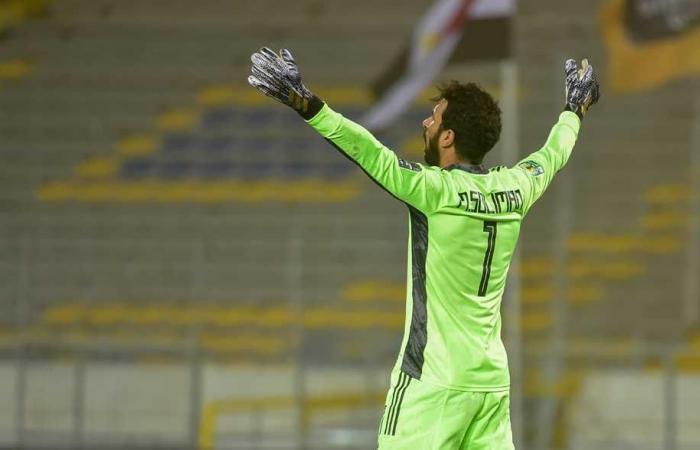 Pyramids are preparing to face the renaissance of the Moroccan volcano in the final of the African Confederation tomorrow, Sunday, in Rabat, the capital of Morocco.

All members of the Pyramids mission underwent a final swab on Friday evening, as soon as they arrived in the city of Rabat, coming from Casablanca, where they stayed for the past period.

And all of its personnel were confirmed to be free of any positive samples of Corona virus.

Pyramids defeated Horia Conakry of Guinea 2-0 in the semi-final match.

Pyramids hopes to win its first title in its history, to become the third Egyptian team to achieve the African Confederation title after Al-Ahly 2014 and Zamalek 2019.

These were the details of the news FilGoal | News | Negative Pyramids smear before the... for this day. We hope that we have succeeded by giving you the full details and information. To follow all our news, you can subscribe to the alerts system or to one of our different systems to provide you with all that is new.