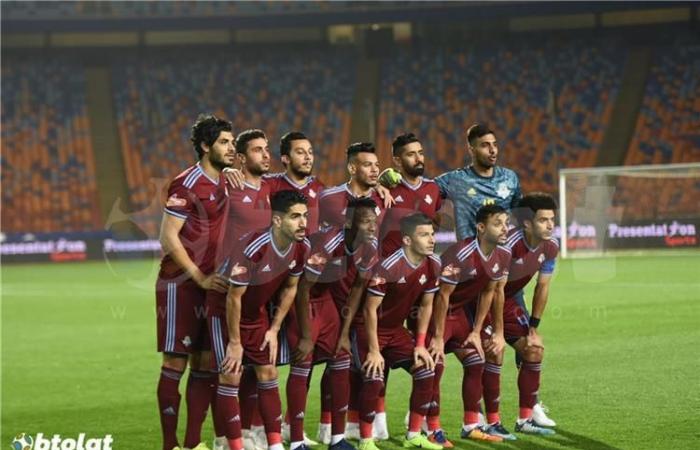 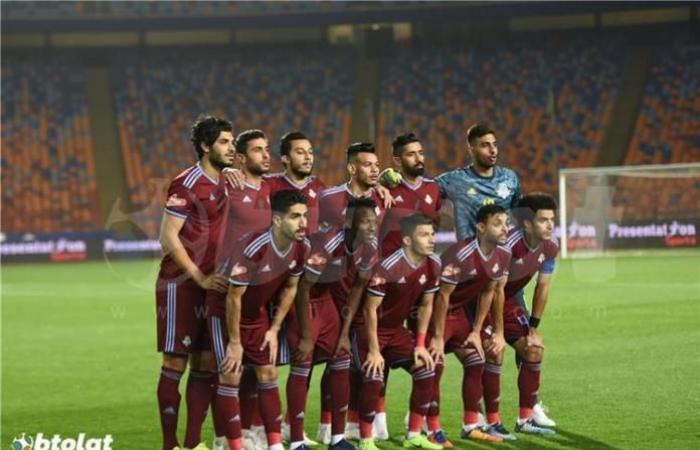 Keen club PyramidsFor my thanks to Said Naciri, president of the Moroccan club Wydad Casablanca, and the board of directors.

Pyramids managed to qualify for the final Confederation After he defeated Houria Guinean with two unanswered goals.

According to the Media Center of the Pyramids Club, the team’s mission headed by Mamdum Eid thanked Wydad, its president, the director of Wydad Stadium and all those in charge of it, for hosting the football team and the mission during the last period in preparation for a match for the CAF Cup final.

The Moroccan Wydad Stadium in Casablanca hosted 3 training sessions for the Pyramids team before traveling to Rabat, the capital, and contesting the Confederation Final in front of the Moroccan Berkane renaissance in the match scheduled for next Sunday.

The Pyramids mission explained that Wydad helped Pyramids a lot during its time in Casablanca, overcoming all obstacles and hosting the team’s training, and that it thanked all members of the club for their cooperation and stressed its desire for more cooperation between the two clubs in the future.

It is worth noting that Pyramids will face his counterpart, Nahdet Borkan, on October 25 in the Confederation Final.

These were the details of the news Pyramids thanks Wydad of Morocco for this day. We hope that we have succeeded by giving you the full details and information. To follow all our news, you can subscribe to the alerts system or to one of our different systems to provide you with all that is new.