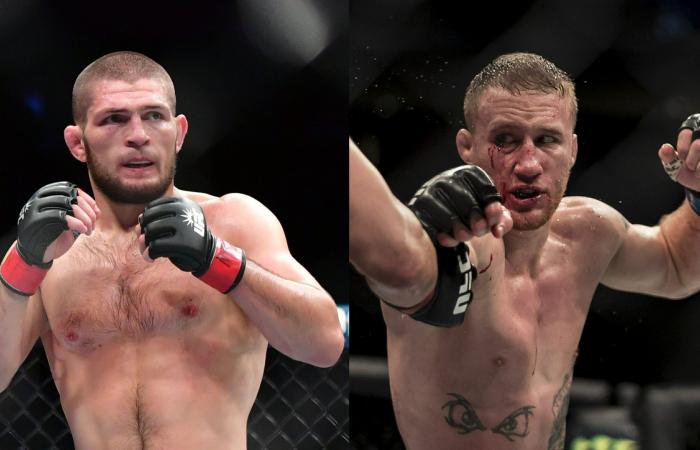 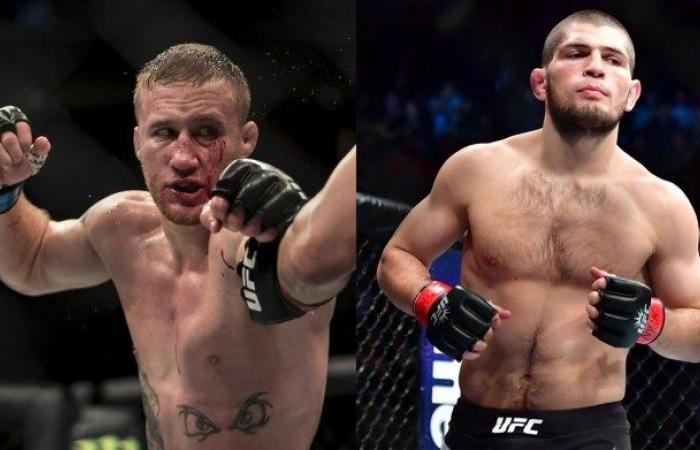 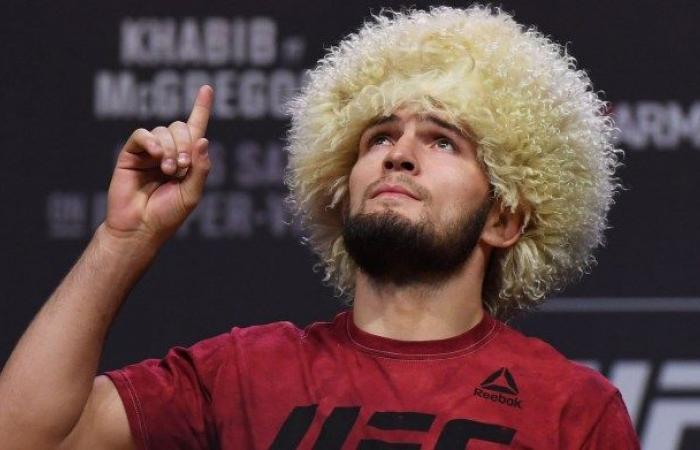 Today, Saturday, all eyes will be on the upcoming confrontation between the Russian Habib Nur Mamedov, the world lightweight champion, and his American counterpart Justin Gaetje at the end of the UFC 254 championship.

And the Russian champion entered the process of weighing on the eve of the upcoming match, and it turned out that he managed to lose 8.5 kg within six days.

Habib and Ghaitji will meet Saturday, in the UFC 254 tournament, as part of the main event of the “Battle Island”, one of the activities that is held under the umbrella of the UFC Federation and hosted by the UAE capital, “Abu Dhabi”.

Habib, who has never suffered defeat during his sports career, and won all 28 fights he has fought, defends his world title, and his participation in the tournament is the first return to the battlefield after his victory in Abu Dhabi in 2019 against Dustin Bioret. 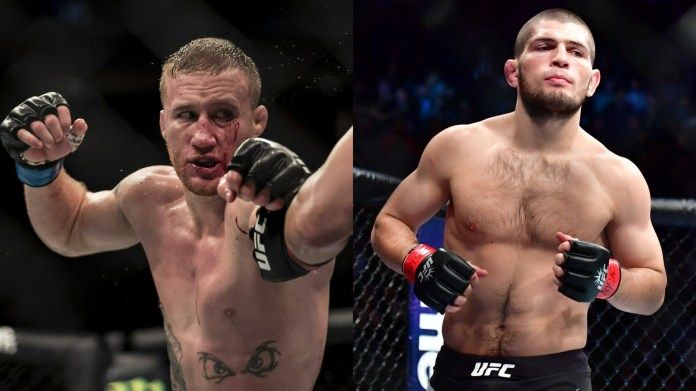 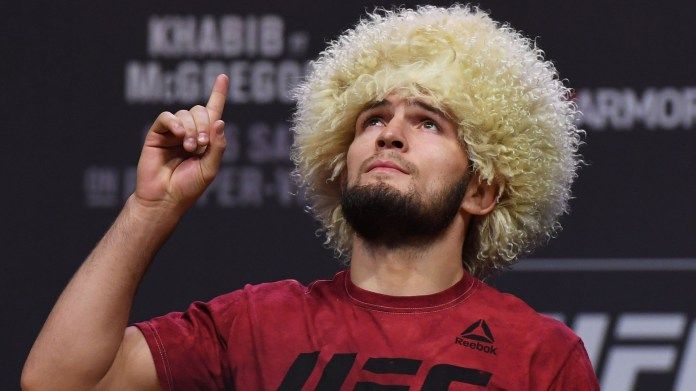 The Russian also managed to win the National Federation Cup in its 14th and 15th editions in 2011.

In terms of records, Habib was able to set a record during a confrontation with Abel Trujillo on 25 May 2013 at UFC 160 in the preliminary show, as he is the first fighter to carry a competitor during one match and to drop him on the ring 21 times out of 28 attempts.

It is noteworthy that the 31-year-old American, Gaetji, won the eligibility to face the hero Habib, after he defeated his compatriot Tony Ferguson instead of Habib, in the main fight of the UFC 249 tournament, which was held last June, and ended with the first victory by technical knockout, to achieve his 22nd victory during his professional career. Two defeats.

These were the details of the news The awaited fight .. Habib faces Gaiji today in Abu Dhabi for this day. We hope that we have succeeded by giving you the full details and information. To follow all our news, you can subscribe to the alerts system or to one of our different systems to provide you with all that is new.