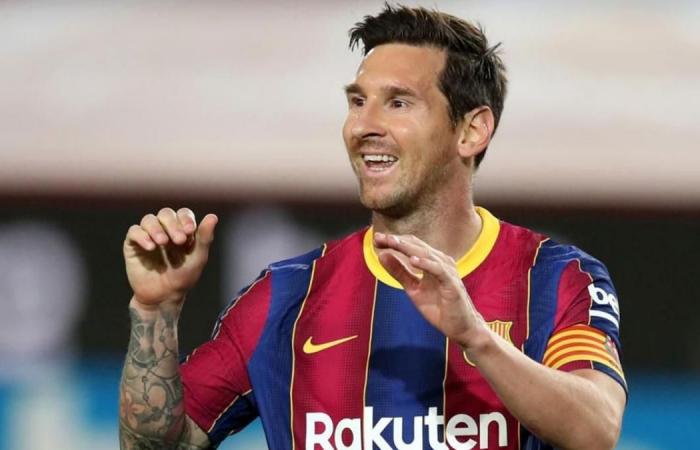 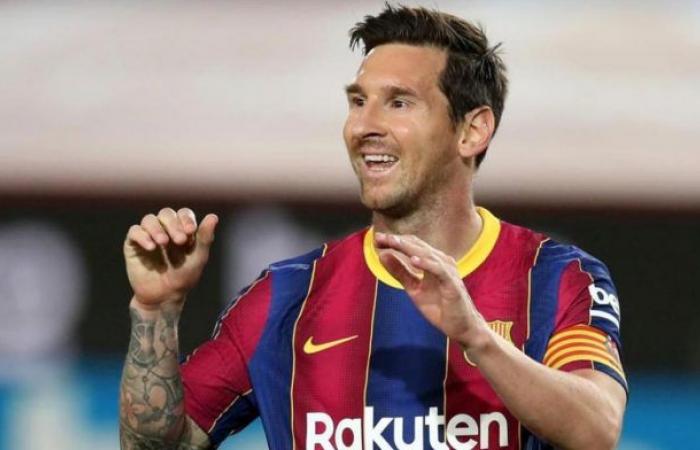 We give you a list of the best players who end their contract in 2021 and who would be good signings for the next season of FIFA 21 career mode.

It is important to start with a well-defined strategy when it comes to making teams in FIFA 21 career mode, and for this we must have a vision of the squad and signings for the coming years, and you may be interested in knowing which great players end up contract in the next few months.

But apart from Messi, there are so many other footballers in the last year of their contract that you will be able to take a look to try to sign for the next season of FIFA 21 career mode.

You can now buy the official jerseys of your favorite teams

FIFA 21: the best players who finish their contract in 2021 and are good signings for the first season (Career mode)

We are going to offer you a list of the best players who end their contract after the end of Season 1 of the FIFA 21 career mode, highlighting a few in particular.

In any case, it should be clarified that these players could end up being renewed by artificial intelligence, or that EA decides that they continue in their clubs with some update. In any case we highlight them in case you are lucky:

He is the best player in the world even though he is 33 years old, but that does not prevent him from having an average rating of 93 and parameters such as 96 in dribbling or 95 finishing. Of course, if he is free, you will have to offer him a good contract since he has € 520,000 per week.

Another of the great forwards who is already giving his last blows, with a 32-year-old Sergio Agüero with a rating of 89 and who has very important parameters such as 94 completion. He also charges € 280,000 per week, so you will have to offer him a good contract.

Curiously, the Bayer Munich player is only 28 years old and ends his contract, although he will surely be renewed. It has an average of 84 and a weekly salary of € 94,000 with parameters that do not fall below 80.

The Lyon player is 26 years old and currently earns a weekly salary of € 130,000, so perhaps you could convince him to join your team next season. All its parameters are above 80 so it is a safe bet.

The veteran Real Madrid defender is 34 years old and has just finished his contract this season, although he has a weekly salary of € 280,000.

Another 34-year-old veteran Real Madrid player who earns € 245,000 per week and you could try to convince him to join your team before he retires.

The Atlético de Madrid forward is 31 years old and still has a couple of seasons left in the elite, and you could try to convince him given that he has a weekly salary of € 60,000.

Other footballers you should sign and who have just signed:

There are as many other players, although with lower average ratings and less known, but you could also try to sign if you see that any of the above do not end up being available as free agents.

Remember that you can also warm up your engines with our general guide to FIFA 20, although we have already been ahead of you many useful facts to play FIFA 21:

*The article has been translated based on the content of Source link by https://www.hobbyconsolas.com/guias-trucos/fifa-21/fifa-21-mejores-jugadores-acaban-contrato-2021-puedes-fichar-modo-carrera-739295
. If there is any problem regarding the content, copyright, please leave a report below the article. We will try to process as quickly as possible to protect the rights of the author. Thank you very much!

These were the details of the news FIFA 21: the best players who end their contract in 2021... for this day. We hope that we have succeeded by giving you the full details and information. To follow all our news, you can subscribe to the alerts system or to one of our different systems to provide you with all that is new.