A comedic situation by Medhat Abdel-Hadi after the Zamalek match, and... 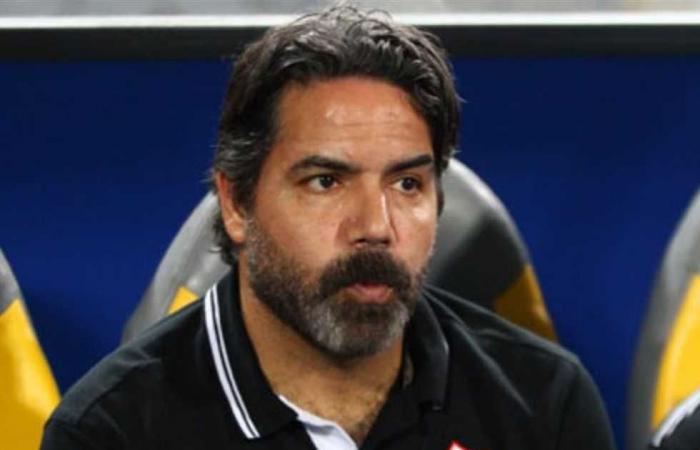 Medhat Abdel Hadi, coach of the first football team at Zamalek club, raised a state of mockery among the Egyptian football fans on social media because of the mistake he made during his interview with the correspondent of “BN Sports” after his team’s victory over Moroccan Raja with an unanswered goal in matches Go to the CAF Champions League.

During Abdul Hadi’s conversation with the reporter, he made a mistake in the name of his team’s competitor, as he repeated more than once that his team defeated “Esperance” instead of “Raja,” which caught the attention of the “Twitter” pioneers, to receive sarcastic comments.

These were the details of the news A comedic situation by Medhat Abdel-Hadi after the Zamalek match, and... for this day. We hope that we have succeeded by giving you the full details and information. To follow all our news, you can subscribe to the alerts system or to one of our different systems to provide you with all that is new.