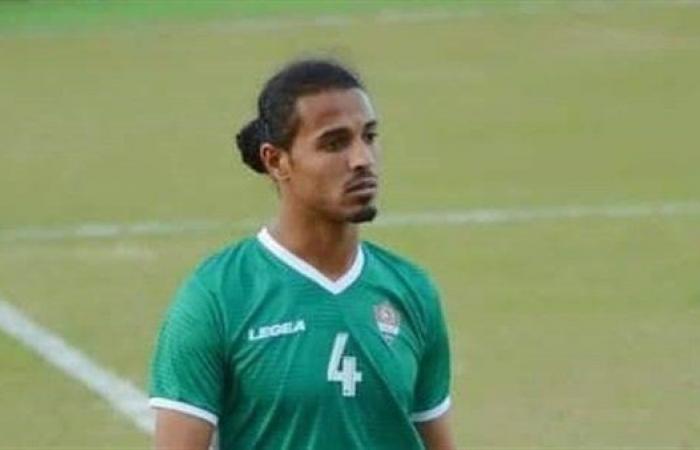 Thank you for reading the news about OFFICIAL: ENPPI sign Mohamed Samy ‘Van Dijk’ and now with the details

Samy became a popular figure in the Egyptian footballing scene due to his resemblance to Liverpool defender and Dutch international Virgil Van Dijk.

However, he also made his mark on the pitch, helping Ghazl El-Mahalla secure promotion to the Egyptian Premier League. ‘The Argentinians’ finished top of Group C just two points ahead of second-place Pharco FC.

El-Mahalla lost just three games out of 22 and were the second strongest defense in the whole league, having conceded just 11 goals.

‘Van Dijk’ was one of the main reasons behind that, having featured in all league games of the concluded season, while managing to score four goals.

Now, as ENPPI continue to look for hidden gems in the Egyptian Second Division instead of spending big money on first division players, they have signed the 29-year-old on a permanent basis.

These were the details of the news OFFICIAL: ENPPI sign Mohamed Samy ‘Van Dijk’ for this day. We hope that we have succeeded by giving you the full details and information. To follow all our news, you can subscribe to the alerts system or to one of our different systems to provide you with all that is new.